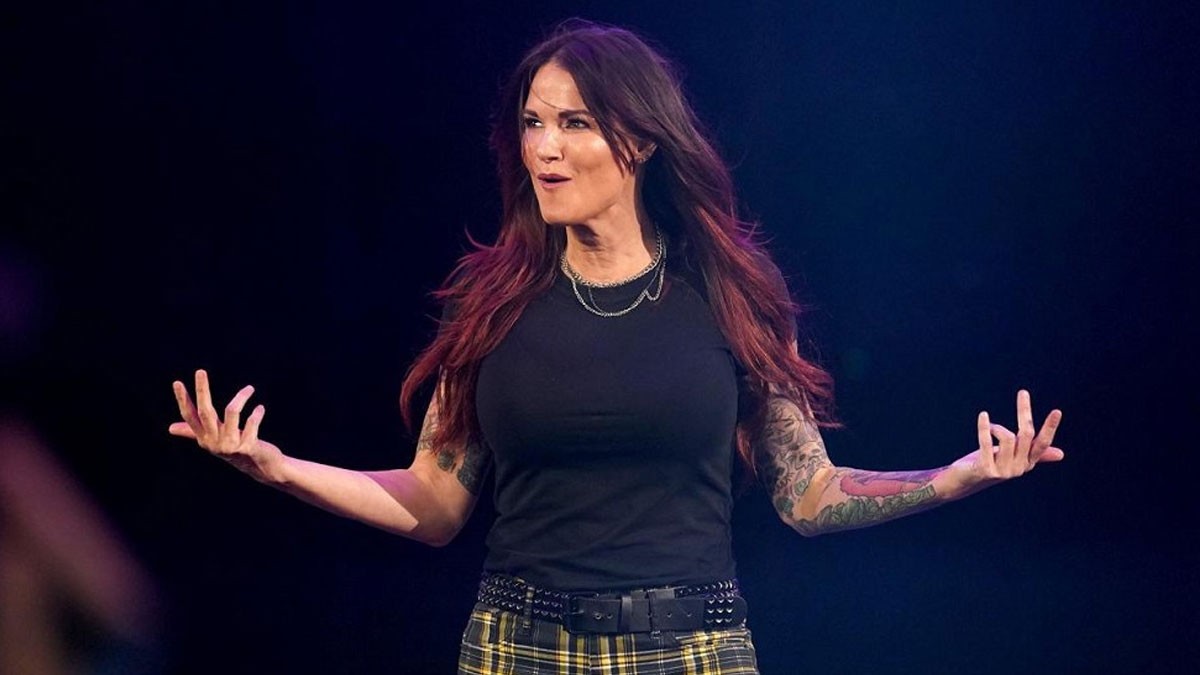 Lita will appear in the next episode of Monday Night Raw. This has been confirmed by Mike Johnson, a PW insider journalist in recent hours. “Lita, member of the Hall of Fame of the WWEis scheduled to be on Monday’s Raw in Denver to continue the build-up to her match for the Raw Women’s Championship on February 19 against Becky Lynch,” she wrote.

Lita made her unexpected appearance last Monday on Monday Night Raw, after Ronda Rousey interrupted Big Time Becks and announced that she would make a decision on their match at WrestleMania this Friday on Friday Night SmackDown. Lita challenged Becky Lynch to a match for the Raw Women’s Title at Elimination Chamber. At first, she received a ‘no’ for an answer, but managed to convince the champion.

Monday Night Raw will take place next Monday, February 7 at the Ball Arena in Denver, CO. So far, the company has not announced any fight or segment for this show, although progress is expected to be made for Elimination Chamber. WWE has officially confirmed the presence of Becky Lynch, Bobby Lashley, Damian Priest, Bianca Belair, Kevin Owens and Seth Rollins.

Lita was one of the guests to appear in the Royal Rumble 2022 women’s battle royal. She entered in 26th position and lasted just over 10 minutes until she was eliminated by Charlotte Flair. In that course of time she eliminated Mickie James. Many thought that her elimination would lead to a fight against Charlotte Flair in Wrestlemania as a consequence of an encounter that both had previously on SmackDown, but the return of Ronda Rousey could have changed that original plan.

Lita will appear on the next WWE Raw show