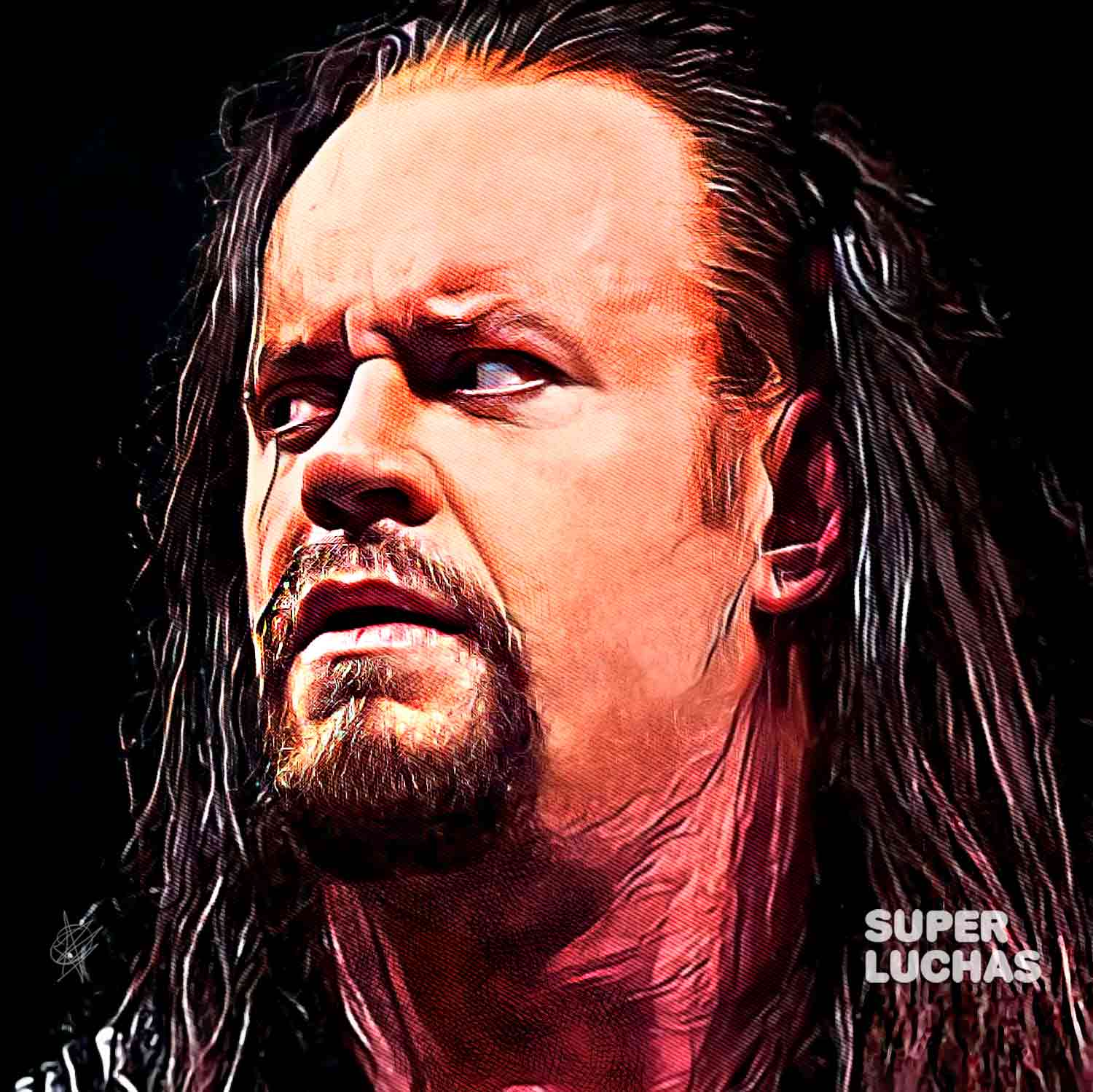 In November 2020 we had the last official appearance of The Undertaker in a wrestling event WWEthere the gladiator celebrated 30 years of his debut during the epilogue of Survivor Series 2020which also served to formalize his retirement of those involved, thus closing an illustrious and legendary career.

Without a doubt, the “dead man” has become one of the most iconic fighters in history and it was only a matter of time before he was inducted into the WWE Hall of Fame, a fact that took place a few minutes ago when the company made it official the announcement that The Undertaker would be the first to be part of the 2022 class.

This was the release that WWE issued on the subject:

“WWE (NYSE: WWE) announced today that The Undertaker will be inducted into the WWE Hall of Fame at a ceremony on Friday, April 1 at the American Airlines Center in Dallas as part of WrestleMania® Week. The event will be broadcast live exclusively on Peacock in the US and WWE Network in the rest of the world.

Additionally, for the first time ever, WWE will present Friday Night SmackDown® and the 2022 WWE Hall of Fame Ceremony live on the same night at the American Airlines Center, giving all fans an unprecedented opportunity to witness both events. at the same time. price. Tickets for the 2-for-1 SmackDown + Hall of Fame special go on sale this Tuesday, February 22 at 10 am CT through Ticketmaster. Additional inductees to the 2022 WWE Hall of Fame will be announced soon.

The Undertaker is one of the most popular Superstars in WWE history and a pop culture icon. After making his WWE debut at 1990’s Survivor Series®, “The Phenom” won nearly every major WWE Championship and has competed in some of the most memorable matches in history during his illustrious 30-year career. Additionally, The Undertaker racked up a historic 21-year consecutive undefeated streak at WrestleMania that may never be broken. In 2020, The Undertaker appeared in the WWE Network docuseries “Undertaker: The Last Ride” which was praised by fans and critics alike and made his “Final Farewell” at Survivor Series. The Undertaker continues to make appearances outside the ring, most recently appearing on Netflix’s Escape The Undertaker.

Obviously, this was a moment expected by many, and This exaltation has an even more special tint considering that The Undertaker is a native of Texas, the host state of WrestleMania 38. Surely WWE waited for this moment to make the announcement and that the WWE Universe that can turn to give him a well-deserved ovation. The induction ceremony will take place on April 1 at the American Airlines Center, in the city of Dallas.

Congratulations to The Undertaker for such a well-deserved nomination.

The Phenom is headed to the WWE Hall of Fame.

Witness @undertaker‘s induction on April 1 at the #WWEHOF ceremony, right after #SmackDown at @AACenter! Tickets on sale this Tuesday, Feb. 22 at 10AM CT. https://t.co/dvulVhfWz4 pic.twitter.com/SsfCQQaXcb

LAST MINUTE: The Undertaker will be inducted into the WWE Hall of Fame | Superfights