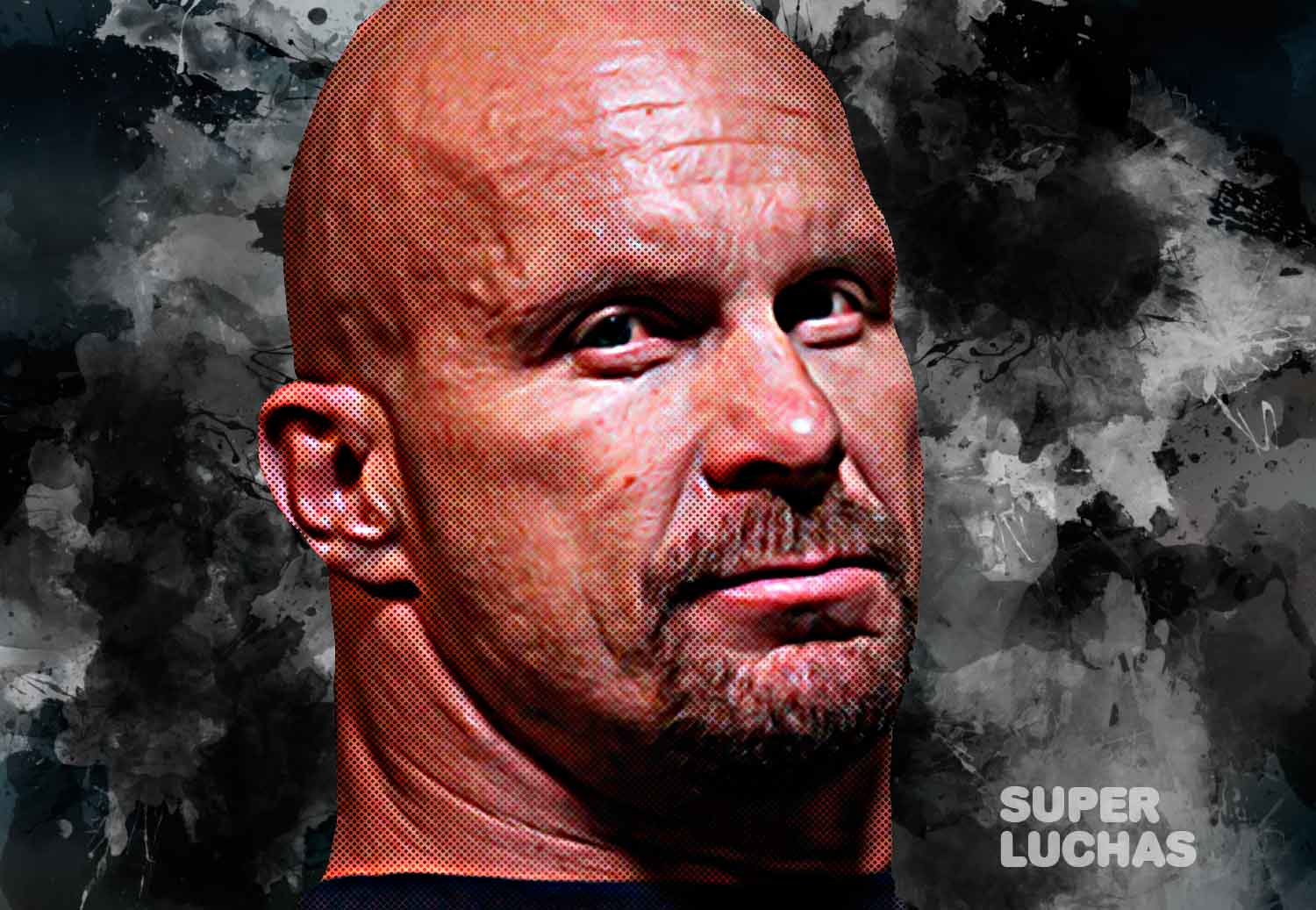 On the most recent edition from WWERaw, Kevin Owens He said he was upset that he had no one to fight with. WrestleMania 38 so, after thinking about it for a while, he challenged steve austin. But, not to fight but to be invited to the biggest KO Show in history.

► Steve Austin, willing to get physical at WrestleMania 38

Although once the WWE program was over, he said that Austin would have a response to Kevin Owens’ invitation later, that response finally came through a video posted on the official twitter account from the company a few minutes ago. In the same, Steve Austin said that he accepts Kevin Owens’ invitation to WrestleMania, And no matter what kind of situation it is, he’s willing to fight in Texas, despite being retired for 19 years.

“Nineteen years ago I wrestled my last match in a WWE ring. After three Rock Bottoms, 1-2-3, I lost the match. For 19 years, I had to live with that loss, knowing that my time was up.

Why would you want to do that, Kevin? I can think of two reasons. One, you are a dumb son of a ***. And two, you’re getting ready to get your ass kicked by stone cold steve austin. If you want to bring to this the KO Show, a fight, a fight, whatever. I guarantee you this. In Dallas, Texas, where I started my career, at WrestleMania, Stone Cold Steve Austin is going to open one last can of beer with you, Kevin Owens. And that’s the bottom line because Stone Cold said so.”

With the challenge accepted, we are clear that both Steve Austin and Kevin Owens are ready to participate in WrestleMania 38 and, although the WWE Hall of Famer indicated that he is ready to fight if necessary, it may not be the case; either way, both will have their WrestleMania moment, and the public will surely enjoy it.