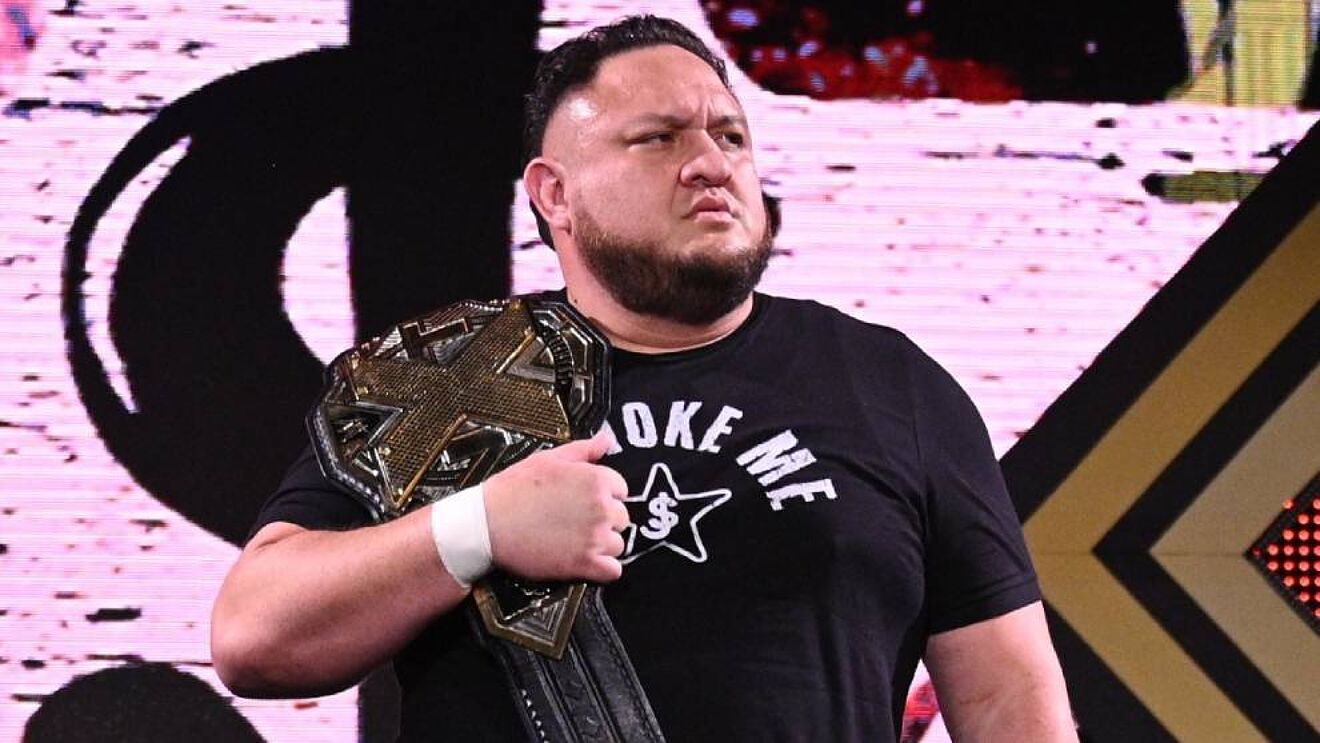 Samoa Joe won the NXT Championship at the hands of Karrion kross on NXT TakeOver: 36, who after the loss became a full-time wrestler on Raw, while Joe seemed set to lead the start of a new era on September 14, with a total change of image, logo and others, to what WWE has been promoting as NXT 2.0.

► Samoa Joe could not defend his NXT Championship

Now, Samoa Joe will not be part of the beginning of the new era of NXT, as he must leave the ring for medical reasons and will vacate the NXT Championship.

Sure enough, the NXT Champion posted a video on your twitter account to inform fans that WWE medical staff informed him that, Due to undisclosed injuries, he was asked to stay away from the ring for an indeterminate period of time. It’s unclear how long he should stay out of action at this point. However, he said he will reunite the NXT Championship, as the new era of NXT deserves a “champion who fights.” He concluded wishing the next monarch the best, but what he will soon return to claim what is his.

“I was recently informed by WWE medical personnel that due to certain injuries, I must remain out of the ring indefinitely. I know what it’s like to be on the cusp of NXT and, as we are on the eve of a new era in our history, I have realized that this new era deserves a fighting champion, and that is why I have a difficult decision to make, one that not easy to take. Effective from now on, I resign from the NXT Championship. “

Without a doubt, this is a shocking turn of events, but NXT is changing in a big way, and the new era will have a new champion, who could well come out of the quartet that – in theory – was agreed to face each other for a shot at the Championship. NXT: Tommaso Ciampa, Pete Dunne, LA Knight and Kyle O’Reilly. Now, one of those four would be the option to be the successor of Samoa Joe, who leaves the Championship without having been able to defend it.