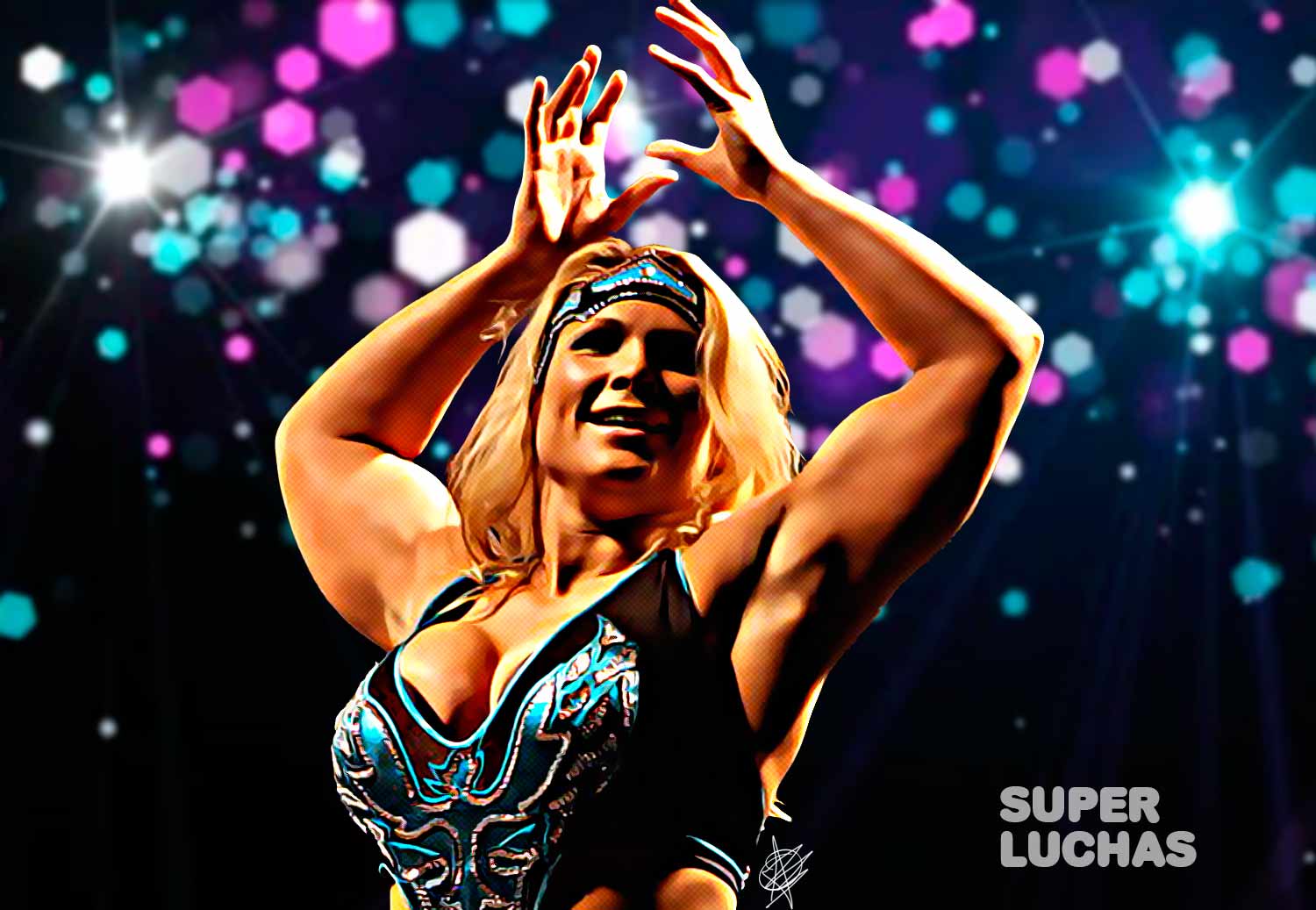 Beth phoenix has been a member of the NXT broadcast team since 2019, sharing with some colleagues over the years, and was also present at the historic launch of NXT 2.0. She has occasionally been seen on Raw, where she was even part of Royal Rumble 2020 and the subsequent story that established the rivalry between Randy orton and her husband Edge.

► Beth Phoenix will be in WWE NXT until WarGames

Apparently, Beth Phoenix’s time in WWE NXT has come to an end, since the WWE Hall of Famer indicated that will culminate his work as a commentator in the multicolor brand in NXT WarGames on Sunday, December 5, that being his last appearance there.

The Gladamazon indicated in your twitter account that the reason for such a decision is because he wants to spend more time with his family. He has been with NXT for 135 episodes spanning over three years. She expressed her gratitude to those who helped her along the way.

Before WarGames, I wanted to share that this Sunday will be my last night on NXT. While I will continue to be a part of WWE, I have made the decision to step away from the weekly broadcast booth to spend more time with my family. This was not an easy decision as I loved my three plus years and 135 episodes with NXT and am incredibly proud of the brand. I will always be grateful to Vic Joseph, Wade Barrett, Nigel McGuinness, Tom Phillips, Mauro Ranallo, Triple H, Shawn Michaels, Michael Cole, and my entire NXT family both in and out of the ring for the incredible opportunity. NXT will always be a part of me and Aunt Betty will always be a part of NXT. Leave me the porch light on! “

Fans will surely miss seeing Beth Phoenix on television after the WarGames pay-per-view; However, this does not imply that she is going to leave the company and may, like her husband, still have sporadic appearances. In fact, could be involved in the rivalry that The Miz has started with Edge last Monday on WWE Raw.