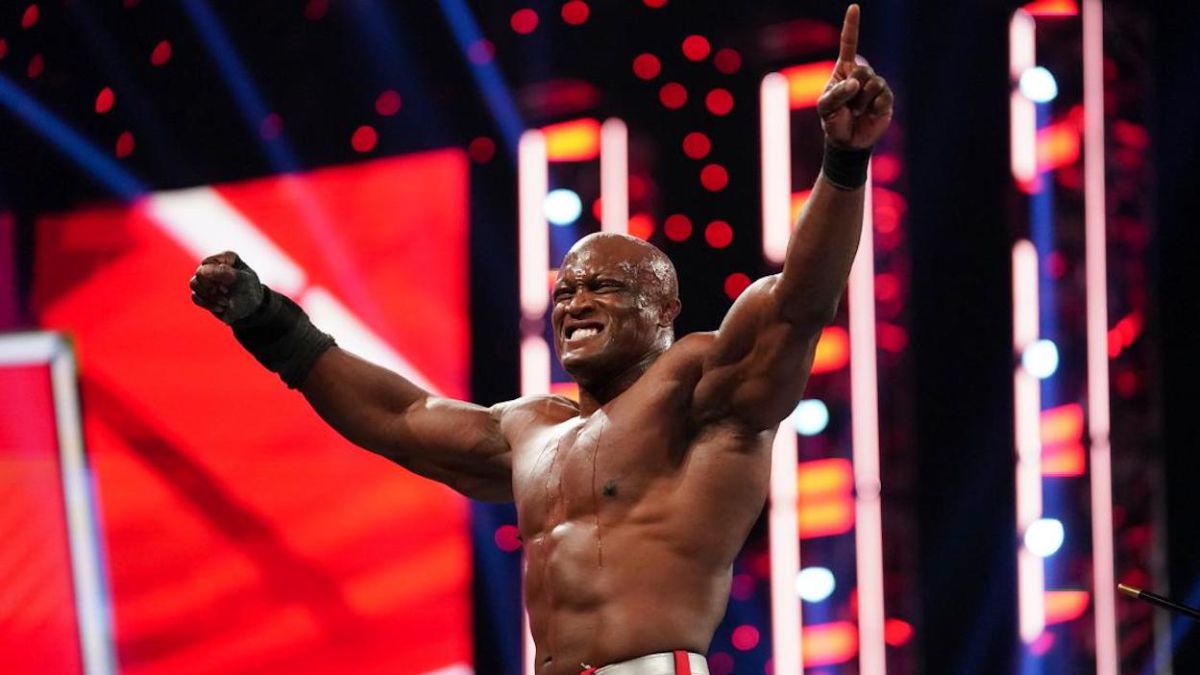 Monday night was very busy for Bobby Lashley. The former WWE champion hinted at his candidacy to be on WWE Day 1 (January 1). ‘The All Mighty’ wanted to be in the fight for the championship and on this week’s Raw he appeared at the beginning with MVP to repeat his wish. Kevin Owens, Seth Rollins and Big E came out to ugly his request. At that moment, the authority spoke. Lashley would have an individual match with each of them, if he won all three he would be in the PPV. Complicated, but right at the same time … save for triple threat contenders, who didn’t want a fourth variant in their equation.

Kevin Owens was the first to face Lashley. After a close fight, KO gave up before ‘The All Mighty’ just closed his padlock. Seth Rollins was furious and complained, but the Canadian defended himself arguing that he did not want to be injured before the PPV. Owens offered his help to Rollins, who declined. That caused that in their combat, Kevin attacked Seth. Lashley was losing by disqualification and after the obvious complaint, the authority restarted the fight and turned it into a fight without disqualification. Lashley took advantage of the fact that Seth was touched and glared at him quickly. The last turn went to Big E, who turned down the help of Owens and Rollins and there was a rare moment. E and Lashley joined forces to kick KO and Seth out of the ring for a clean match.. They succeeded, what the champion did not expect was MVP’s attack, which gave Lashley the win on a plate. ‘The All Mighty’ will be on WWE Day 1. The match of three is now four.

On the other hand, Liv Morgan also joins the first pay-per-view of the year. He came out to claim his chance after the loss to Becky Lynch a week ago. Liv interrupted Becky and complained that the Raw women’s champion was helped by the ropes. Lynch argued with her and when Morgan tried to attack her he reversed the situation and punished her against the ladder. Then he accepted the challenge. On the other hand, new rivalries are beginning to be seen in the face of WWE Day 1. Dirty Dawgs (Dolph Ziggler and Robert Roode) defeated Damian Priest and Finn Balor. The rivalry between Ziggler and Priest continues to grow. Also, Austin Theory came out to take a selfie, that distracted Balor and made him lose. Theory was later reprimanded by Vince McMahon and Finn sure has something to say too. On the other hand, Otis beat Matt Riddle in a singles match and with the help of Chad Gable he KO’d Riddle and Randy Orton.

In the last fights of the night, Bianca Belair beat Doudrop and then she was attacked by it when she was retreating. What’s more, Queen Zelina defeated Rhea Ripley previous distraction by the brawl at ringsite between Carmella and Nikki ASH On the other hand, Gable steveson (Olympic gold in wrestling and brand new WWE signing expected to debut in 2022) was among the public and received the affection of the fans. While, The Miz introduced himself as a Hall of Fame member in 2022. Edge came out to warm up his match and when everything heated up to the max, Miz used his wife, Maryse to put her in the middle of both of them. That distraction served to iron Edge and also to get a slap from his wife.