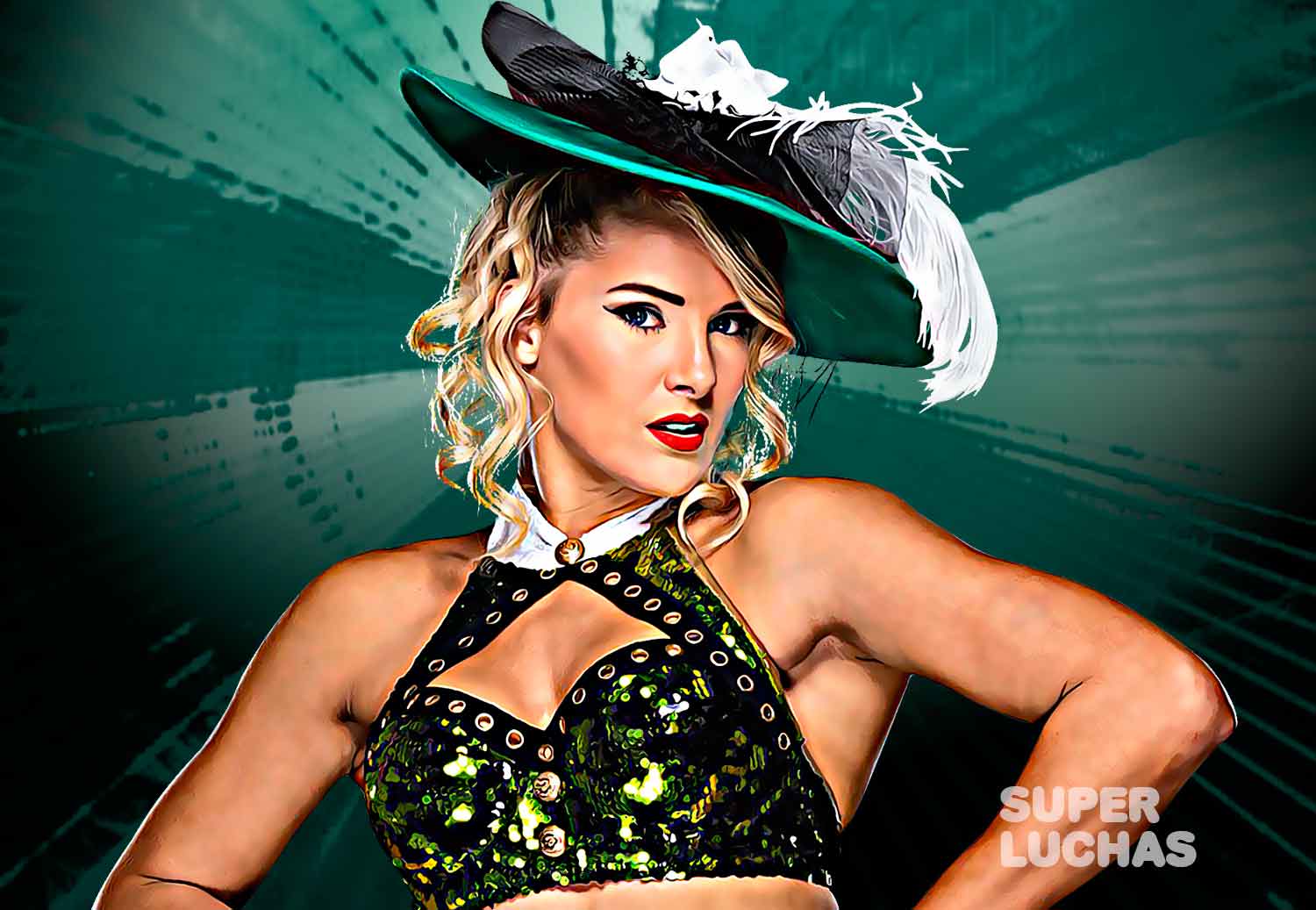 At this time it is unknown when Lacey Evans will return to wrestling action in WWE or even start appearing on television. Royal Rumble 2022 It would have been a good occasion but he was not present. Although already in December she said she was famished. And just a few days ago Kurt Angle was wondering where he is. We know that he is at home, that everything is going well for him, that he has had another daughter, and that he is preparing to resume his career in the strings. Except for the date on which this is going to happen, we can almost say that we know everything that is happening around it.

Precisely, in a new update on how he is to return we confirm that physically spectacular. He has always stood out, among many other things, for his physical attributes, for his athleticism, and no less is expected when he returns. It must be said that he is only 31 years old and was a Marine in the United States Army. Now we see her in a video she just posted on Instagramalso shared on Twitter, while lifting weights in the gym. And also “The cheeky southern beauty” shares the words of the Hall of Fame member showing his desire to return.

I’m coming. And I’m bringing all the milk with me. 🍼🍼
.
@therealkurtangle @wwe #ItsTruehttps://t.co/JAT5pl9IXV

«I’m coming. And I bring with me all the milk.

We understand that Lacey Evans is going to try to return to try to have a hole in WrestleMania 39. Perhaps even for Elimination Chamber 2022, although this premium event being held on February 19 in Saudi Arabia will probably not be part of it, both due to the proximity of the date and the fact of traveling to the other side of the world right at the beginning of his new chapter as WWE Superstar.

Lacey Evans shows how she is physically to return to WWE