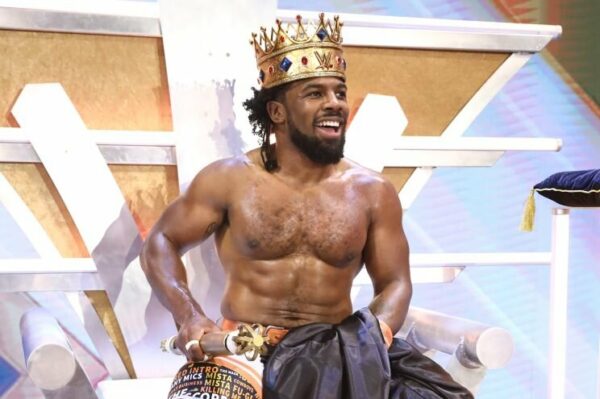 pay per event King of the Ring of WWE used to be an annual tournament event in PPV format where the company would crown royalty and give them a crown; nevertheless, this format stopped being carried out since 2002 due to the low numbers of PPV purchases Y Vince McMahon eventually made the decision to reintroduce it as a tournament that takes place on the Raw and SmackDown schedule, until last year when Xavier Woods was declared as the new sovereign, with the addition that the Queen of the Ring tournament was also developed, with Zelina Vega as his winner.

Now that Triple H has taken over the creative direction of WWE, more changes than we’ve already seen in the company’s programming are likely to happen. Recently there was talk of the plans that WWE would have for its premium events next year, and one of them could include the reintroduction of “King of the Ring” as one of the premium events.

in the recent Wrestling Observer NewsletterDave Meltzer noted that WWE is discussing the idea of ​​holding another premium King of the Ring event, where they will also crown a woman as Queen of the ring during that event.

«There is talk of bringing back the King of the Ring tournament with a show that would be both King of the Ring and Queen of the Ring.. King of the Ring was written off as a pay-per-view by Vince McMahon due to it putting up weak numbers in 2002. Today, without the need for pay-per-views to be held as separate buyouts, things like not doing shows that didn’t attract or having to do the shows in prime time as most of the money comes from the US, but now the money is guaranteed by Peacock.”

King of the Ring could return as a premium event