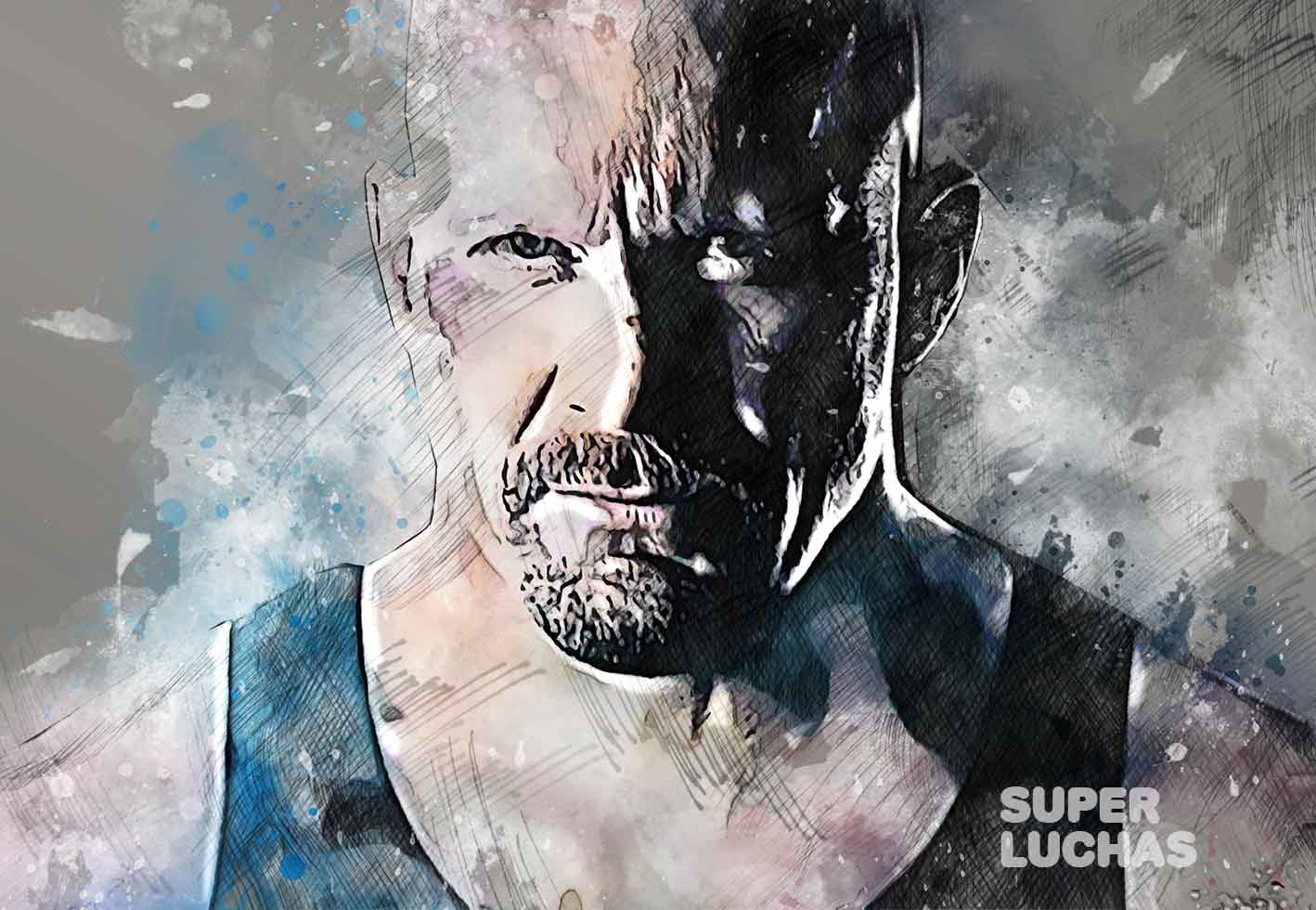 Somehow, the opening day of WrestleMania 38 looks on paper like the epitome of that “sports entertainment” spirit that WWE wants to revive with its great event and, starting from that base, I would say that we are facing the most attractive of the parties, with, among other things, a segment starring Kevin Owens and stonecold where it is rumored that “The Texas Rattlesnake” will officially see action after almost two decades retired.

One would therefore say that such an event will close Saturday evening, despite not being a usual fight, at least not announced from the start. However, Dave Meltzer reported yesterday that WWE’s plan was to place in that position charlotte flair and Ronda Rousey, who will fight for the copper with the SmackDown Women’s Championship on the table. This decision is also understandable, considering that Sasha Banks and bianca belair headlined the first night of WrestleMania 37 and taking into account Rousey’s media weight.

Today, Dave Meltzer has updated his information in the most recent edition of the Wrestling Observer Radioand Stone Cold fans will be happy, because the journalist now points out that he and Owens will put on the epilogue of the evening on April 2. A not very “exclusive” revelation, since last night during rawOwens hinted with his promo such a way.

Interesting decision that, however, will deprive women of a new WrestleMania star, within a poster where the return of cody rhodes. See, surely the two women’s meetings end up overshadowed.

I remind you of the full menu of WrestleMania 38, still provisional.

The Miz and Logan Paul vs. Rey and Dominic Mysterio

The New Day (Kofi Kingston and Xavier Woods) vs. Sheamus and Ridge Holland

The host of the #KOShow gives his #Wrestlemania take on the Texas Rattlesnake’s iconic 3:16 speech.

And that’s the bottom line ’cause KO said so! pic.twitter.com/9SfwQUfG8K