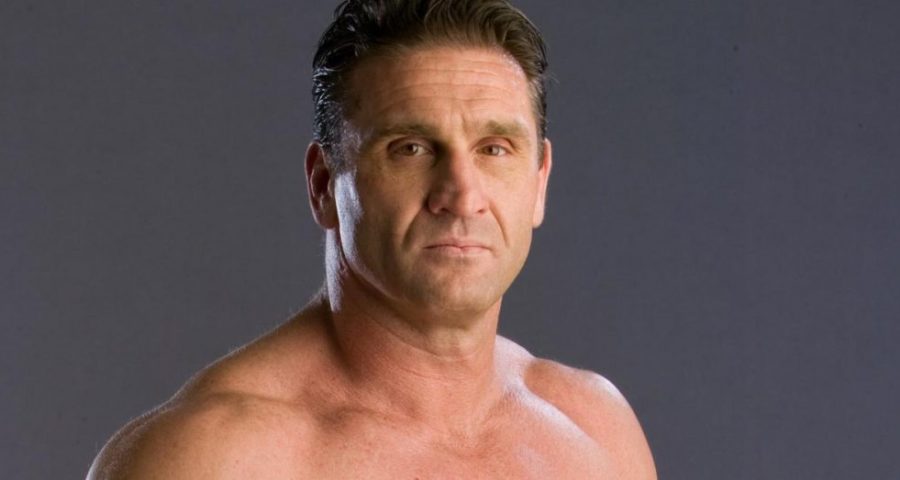 
Shamrock discussed a possible induction into the WWE Hall of Fame and admits that he wants to be inducted.

“Of course I care. I think anyone who does something at the highest level wants to be recognized for the greatness of it. He is out of my control. Obviously, I think I did enough for them to recognize me, especially if you’ve seen some of the guys that went in there. If you really look at it, I was there for two, two and a half years, and let’s not talk about the duration of when I was there, let’s just talk, did I leave it better than before I left?

“Did I do things that are eternal? Being in the Hall of Fame, you have to be above everything else, the things that I did left an impression on the organization forever. Those are things you look for as Hall of Fame material. Not only winning championships and doing certain things, but he built the company, did he help the company become something different for the future?


“If you look at the stamps that are all over wrestling, it’s Ken Shamrock. The submission remains, I brought them. I mixed it up with pro wrestling and now everyone is doing it. If you’re looking at it and you want to find out if I belong or not, those are the things you look at. I look and say absolutely, I belong there.”

“Again, it’s out of my control. Those are things I can’t control. I’ve already been included in another hall of fame for things I’ve done, I’m very proud of that, but if I don’t get into WWE (Hall of Fame), it’s not something that keeps me up at night. . I see it as something important, but those are decisions that I cannot control and therefore I have to move on and do other things to make sure that my legacy, my life and my family are left in a better place,” he said.