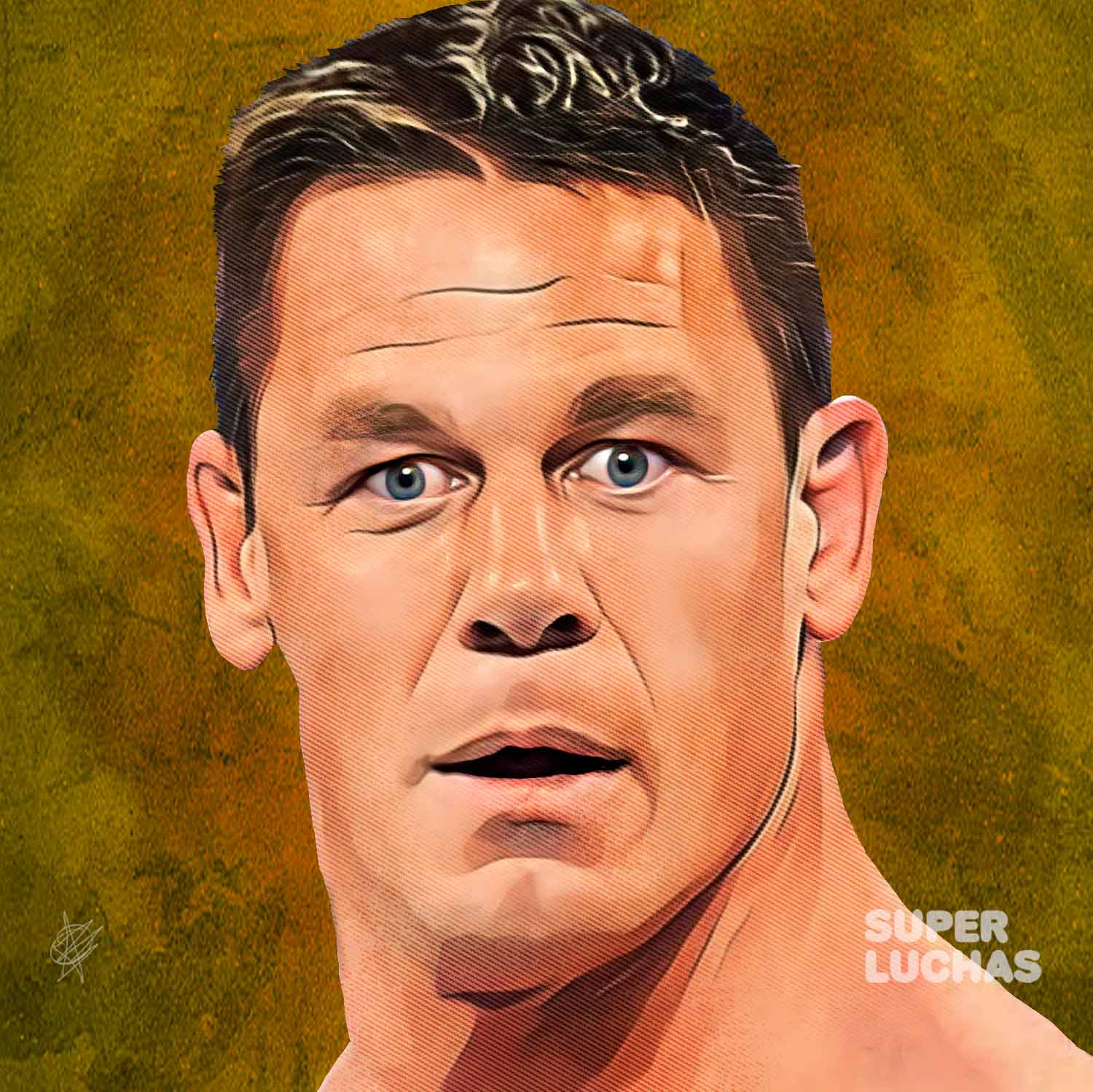 The Miz still one of the best most relevant WWE superstars and has had a great career so far with the company. One of his greatest achievements came in 2010 when he defeated Randy Orton for the WWE Championship by cashing in his Money In The Bank briefcase on an episode of Raw. He then started a rivalry with John Cena Walk to WrestleMania 27when both were the main Superstars of the company, and that culminated in a confrontation in the showcase of the immortals, with a result in favor of the A-Lister, thanks to the intervention of rock.

► The Miz and John Cena starred in WrestleMania 27

The now turned Hollywood star, John Cena, is considered one of the best professional wrestlers of all time. His 16 world championships endorse him, not counting the great rivalries he has had in his career: The Rock, The Undertaker, Triple H, Kurt Angle, Brock Lesnar, Randy Orton, The Mizamong others.

One of my favorite bad guys and #Wrestlemania opponents. He reminds everyone all the time! #WWEEvil https://t.co/FGtt6PfEhU

«One of my favorite bad guys and opponents of WrestleMania. He reminds everyone all the time! #WWEvil»

A few hours after Cena made his tweet, The Miz responded to him and reminded him of his victory at WrestleMania 27 for the WWE Championship. Cena responded by admiring the hard work Miz has put into his craft..

Gone. Vividly. You worked your a** off on the road to the event and at the event itself. Sacrificing your body during the event to do all you could to give the audience every ounce, even possibly at the expense of your own memory. Your passion and dedication hasn’t ever changed. https://t.co/VJkfwOOiYV

– «Hey John Cena, remember when I defeated you at WrestleMania?»

– “I do. Vividly. You worked hard on the way to the event and at the event itself. Sacrificing your body during the event to do everything you can to give the audience every ounce, possibly even at the expense of your own memory. Your passion and dedication have never changed.