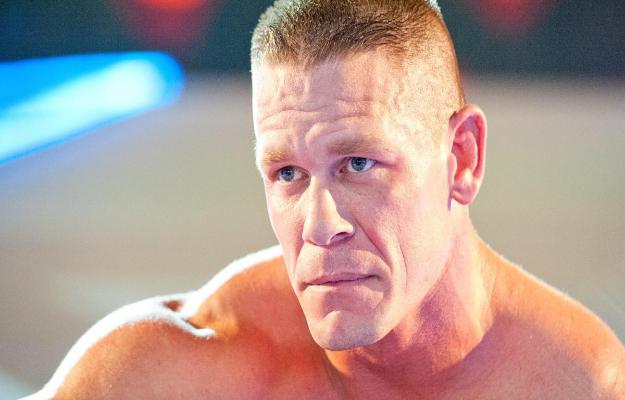 The legendary John Cena is receiving quite a bit of criticism from the fans of the Company of Vince McMahon and the media, since he published a certainly controversial message on his Twitter profile.

Cena chose a bad time to promote his series ‘Peacemaker’

At the moment, Russia is in a serious military conflict with Ukraine, a fact in which the eyes of the world and public opinion are, as this clearly has great implications at a global level.. It is clearly a sensitive issue, since the deaths, injuries and material damage have been quite a lot, and John Cena was unlucky posting about ‘Peacemaker’the DC Comics series that he stars in.

Cena posted on his Twitter this morning what -apparently- is a reference to the war between Russia and Ukraine. Probably the fighter and actor does not have a bad intention, but things have not gone as he expected:

“If I could somehow summon the powers of a real-life Peacemaker, I think this would be a good time to do it.” Wrote.

If I could somehow summon the powers of a real life #Peacemaker I think this would be a great time to do so.

Many fans have expressed their outrage at John Cena’s words

In Spanish, ‘Peacemaker’ could be translated as ‘maker of peace’and while it is true that peace is what the world needs in these difficult times, a considerable number of people have been upset to see the post of ‘El Rapero Mayor’ as something very opportunistic to promote a series at the expense of a war that has already cost the lives of several individuals.

The former United States Champion has not responded or reacted in any way to the large number of responses and articles from various media about its publication, because in the midst of criticism there are also those who defend the great athlete. We will be attentive to any movement by John in the face of this delicate situation.

John Cena criticized for a tweet related to Russia and Ukraine