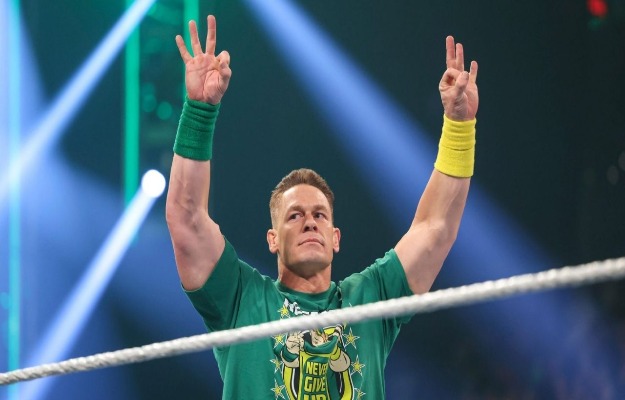 Despite being one of the WWE wrestlers greatest in all history John Cena will not be able to participate in Wrestlemania this year, this due to the busy schedule he handles as an actor.

One of the super stars that can never be missing when it comes to WrestleMania, that is the 16 times world champion John Cena, He always tries to do everything possible to be part of the great event and no doubt he would like to be able to do it in this edition, Unfortunately, the latest reports indicate that he will not be able to be part of the bigger event this time.

According to the portal ringsidenews John Cena will not fight this year at WrestleMania 38 due to his busy schedule, this obviously regarding the commitments to which he is tied as an actor. and this is what makes it impossible for him to participate in the great event, the WWE company itself is aware of a clause against current that Cena must comply with.

The which clause strictly says that he cannot get into a ring because he must take care of his health for film projects, this is imposed by production companies and studios so that the actor is in excellent physical condition for the time of the recordings.

John Cena always thinks about returning to the ring one day

Despite the fact that John Cena is not allowed to compete at WrestleMania at the moment the fact of not seeing him back in the ring is never safe, the same fighter commented in early January that he is not retired and he always has in mind to return home and dedicate a little of his time to entertaining his fans in the quadrilateral. The last fight that Cena played in WWE was in August at the event summer slam where he fought vs Roman Reigns for the universal championship where Roman took the victory.

John Cena could not fight at WWE WrestleMania 38