Although in January of this year Jerry Lawler’s contract with Wwe, it was never known what had happened to him and his relationship with the company. But thanks to a recent appearance by Lawler at a virtual autograph signing for K&S Wrestle Fest, It has been learned that Lawler is still under contract with WWE.

But not only that, but Lawler claims to know the reason why he has not commented again on Raw, as he had been doing until the end of April 2020. These were his statements when they showed him a photo of the late Mr. Fuji:

► Jerry Lawler is still under contract with WWE

I have to be careful because this is crazy. Just saying Mr. Fuji trying to use a Japanese accent will get you in trouble today. I mean that really happened to me. Probably that’s why I’m not on Raw right now.

“It all started because I was recording voice-overs with Mauro Ranallo for the WWE 2K Battlegrounds video game. Ranallo knew all the names of these crazy moves that I had never seen before. Ranallo told me how: ‘Oh look, this is a Spinning Dragon, this is a Flying Wizard or something like that. I thought Mauro was making it up, but it was still fun.

“Then several months went by and we were on Raw narrating that fight and Byron Saxton said, ‘Oh, there it is, the Spinning Dragon.’ I thought Saxton made that up, so I said, ‘Oh look, there’s the Moonsault of ramen noodles.’ What is racist about that? I thought it was going to be kind of funny because it’s a ridiculous name for a movement, right? 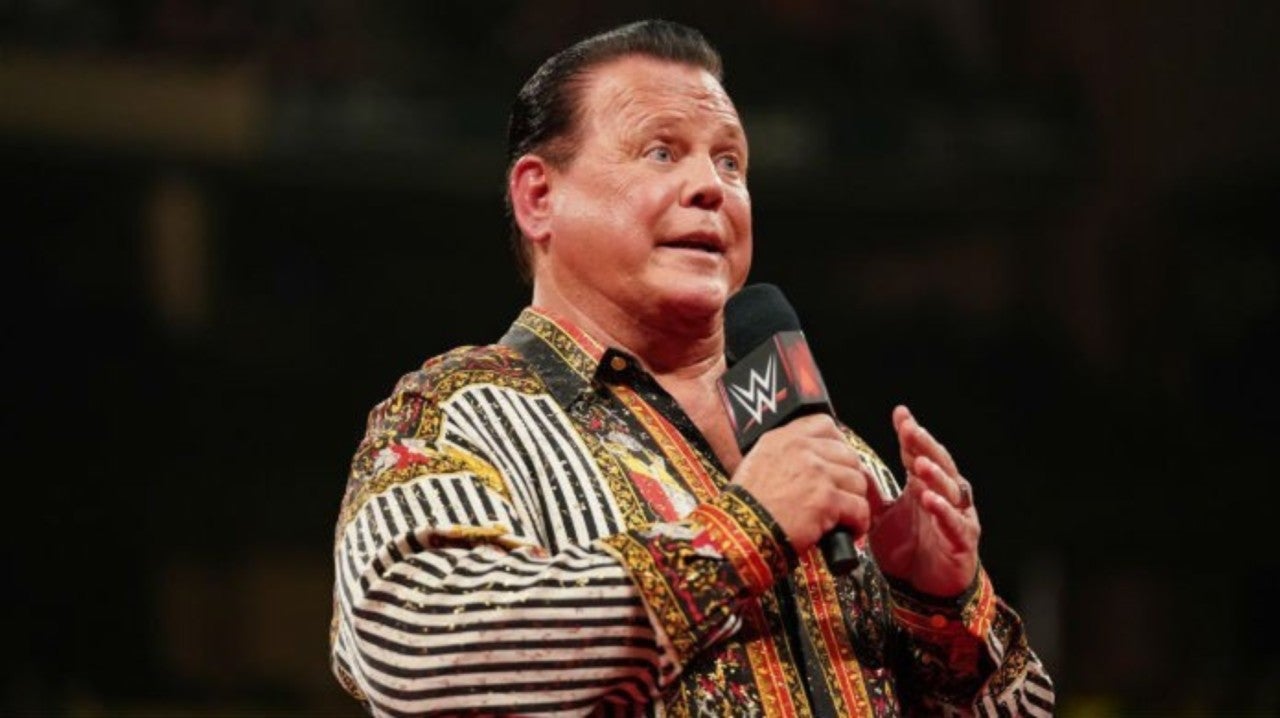 And suddenly the Internet exploded saying that I was a racist. Even Tozawa saw me the following week and said, ‘It’s not racist at all, I eat ramen noodles every week.’ But the following week I was no longer on Raw. I don’t know if that was really the reason, but you have to be very careful anyway. So you probably shouldn’t say Mr. Fuji with a Japanese accent. ‘

For those who do not remember, on the April 13 edition of Raw, and while Austin Theory was fighting Akira Tozawa, the latter made a Moonsault which Lawler dubbed “the Moonsault of ramen noodles.” Something that was not funny in the people of the 21st century:

And back then It was the second “controversial” comment that Lawler apparently made that fell badly with many fans on social networks:

So last week Jerry Lawler says the Street Profits (who are black) have Kool-Aid in their red Solo cups.

This week he calls a Japanese wrestlers move the “Ramen noodle Moonsault.”

We’re not okay with this right, @WWE?

Dude has got to go. #WWERAW

“Last week, Jerry Lawler said that the Street Profits, who are black, had Kool-Aid in their red glasses. This week he called a Japanese fighter’s move as “the ramen noodle Moonsault.” We’re not cool with this, are we, WWE? The guy has to go.

But there were also people who defended Lawler:

And yet folks claim they want the attitude was back..No ya’ll don’t.

«And still there are people who ask for the return of the Attitude Era. They would not bear it.

Let’s see. He is a heel and just because he hurt your sensitive feelings, he is about 500 bucks richer. Seems like he has it made to me

He’s a badass, and just because he hurt your sensitive feelings, he’s now $ 500 richer. It seems to me that he has done well ».

If you think Jerry Lawler’s comments were offensive last night, It would not have survived during the Lawler era commenting in the 90’s.

So now people are mad at @JerryLawler for telling a joke. Now I understand why modern wrestling sucks, because most modern wrestling fans are such whiny little pussies they don’t DESERVE good wrestling. How do these people go out in public without breaking out in tears? #WHINE

Jim Cornette: So now people are mad at Jerry Lawler for telling a joke. Now I understand why modern wrestling sucks, because most modern wrestling fans are tremendous complainers and crybaby mari *** who DO NOT DESERVE good wrestling. How do these people go out without crying? “

The truth is that it is not clear if the absence of Lawler in the comments of Raw is due to these comments or, as reported at the time, the criticism that rained down on WWE for having Lawler work when the coronavirus pandemic until then was starting in the United States. 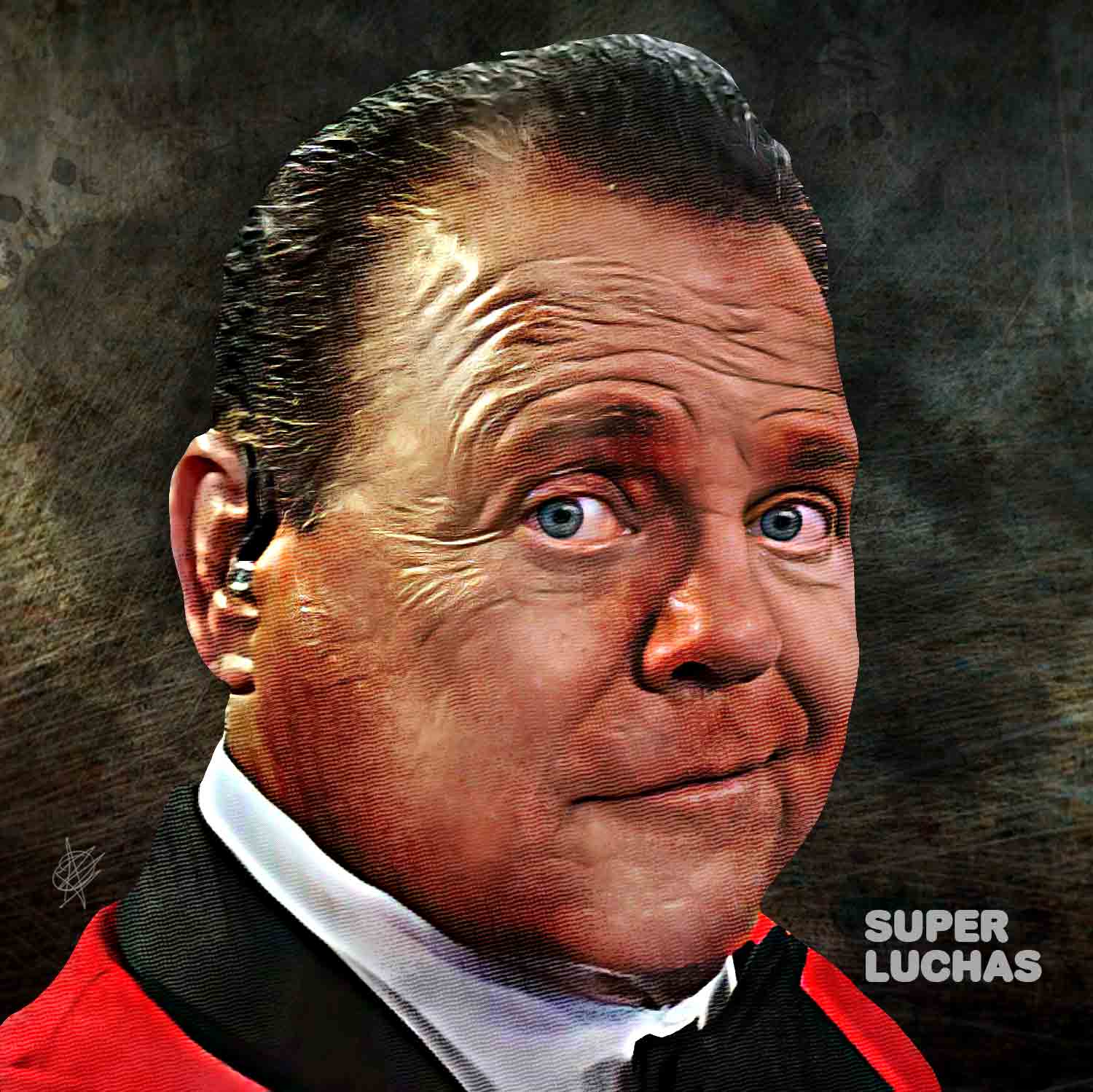