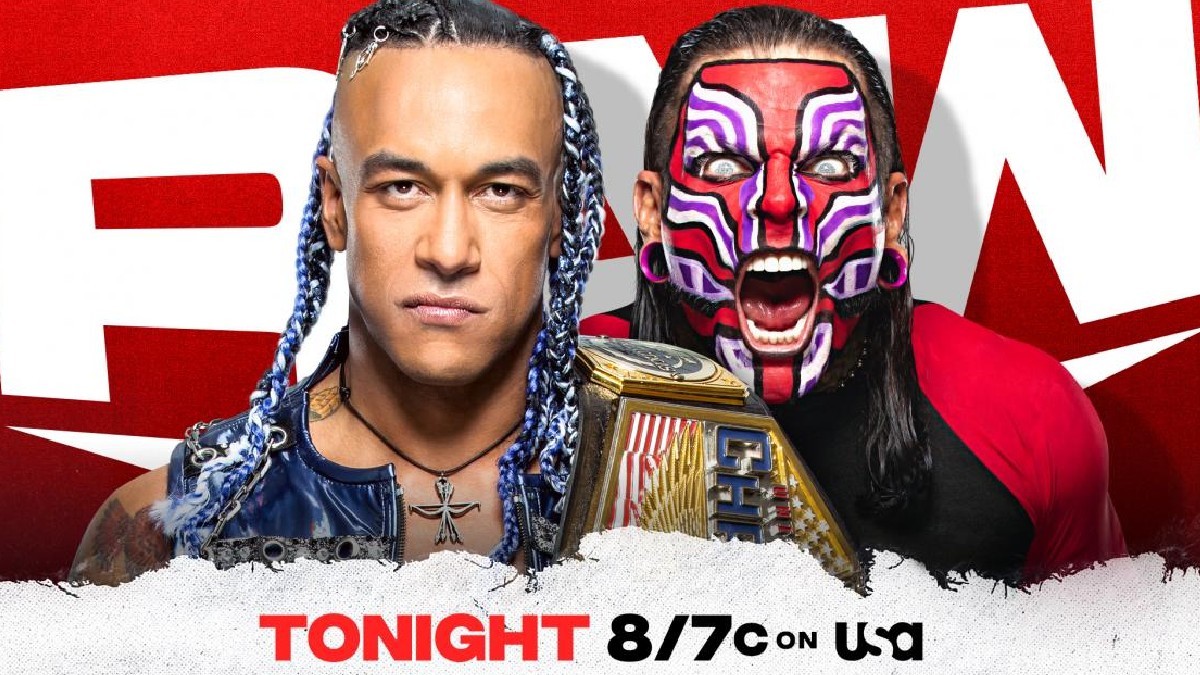 WWE has confirmed, through its social networks, the rival for the challenge opened by the United States Championship that Damian Priest had announced for today’s edition of Monday Night Raw. Is about Jeff Hardy, which will have a title opportunity for the first time since last February, when he participated in the Elimination Chamber for the WWE Championship.

The company confirmed it through a video in which Priest responded to Hardy’s proposal to be the opponent in the open challenge. Thus, the wish of many fans that they showed their frustration last week, when Jeff Hardy was involved in the scene of the Championship 24/7.

This supposes the confirmation of the second title fight that will be in today’s edition of Monday Night Raw. In the first, initially proposed for the Extreme Rules PPV, Bobby Lashley will put the WWE Championship on the line against Randy Orton. Big E has announced that he could trade in his Money in the Bank briefcase after that fight.