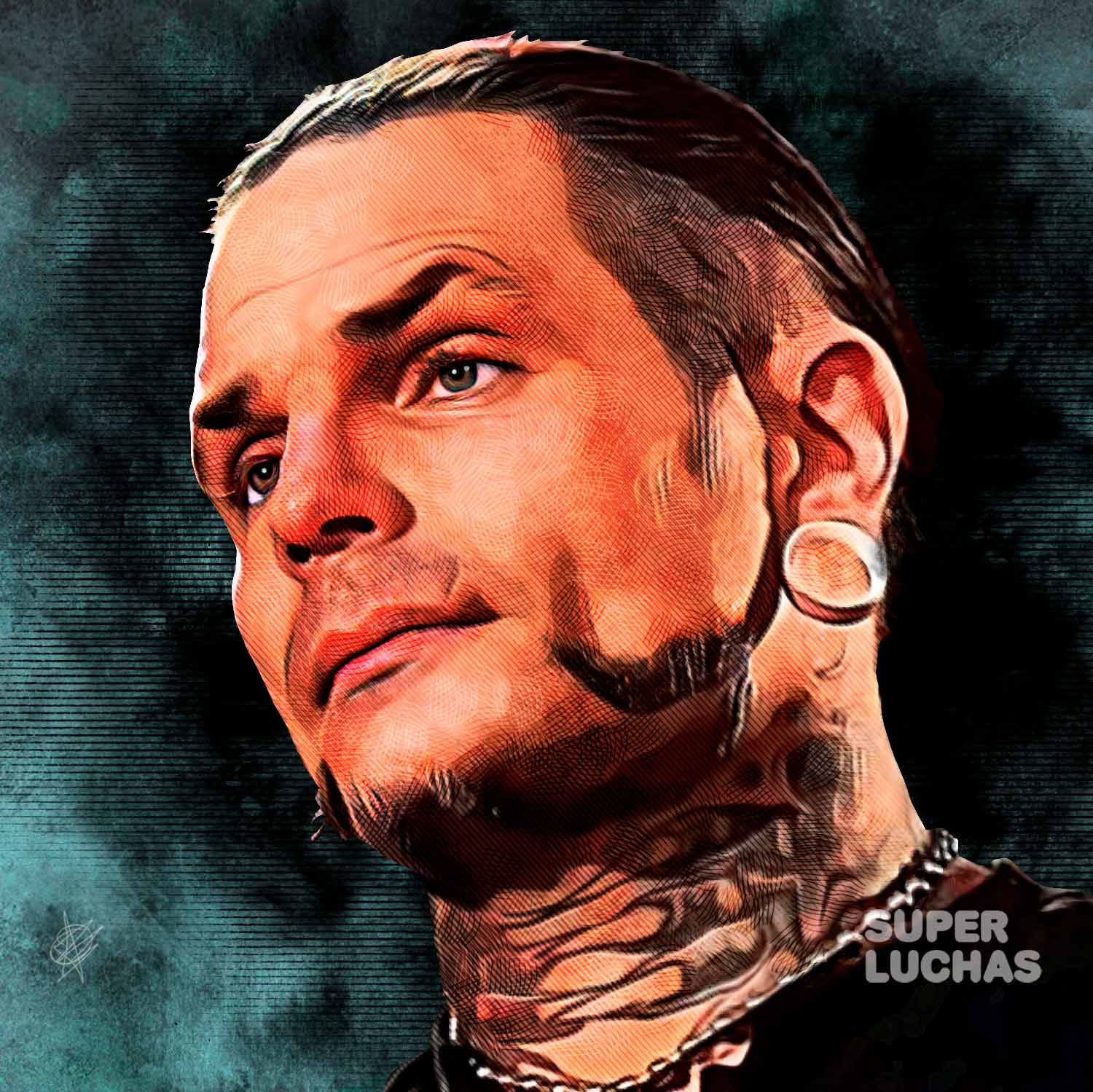 The next step of Jeff Hardy in the industry seems to be in AEW, after The Charismatic Enigma confirmed it in a recent interview. Let’s remember that WWE decided to fire Jeff last year after his strange behavior at a house show, according to Matt Hardy somewhat hastily before even knowing the results of a breathalyzer test, that ended up being negative. Reason why Jeff will reject a return to the Vince McMahon company accompanied by a place in the WWE Hall of Fame; Likewise, the former World Champion rejected an offer of rehabilitation by WWE.

Recall that Jeff Hardy was sent home after his last WWE match due to “erratic behavior”, and days later, he saw the exit door. Several months after that, the Charismatic Enigma conversed with YouTuber Jared Myers, revealing the last straw that made him want to leave WWE.

«They released me and tried to make me go to rehab, but I’m over it.. My dream pairing was with Roman Reigns, I’ve talked about that many times, but then I was like, ‘so you want me to go away for 28 days just to save my job?’ No.”

Thus, it seems that the future of Jeff Hardy will be sooner rather than later in AEW, although no one has confirmed it yet. His brother Matt is there, and it’s quite tempting for Tony Khan to take over his services, so it would be a matter of when he debuts more than anything else.

Jeff Hardy wanted to leave WWE before being fired | Superfights