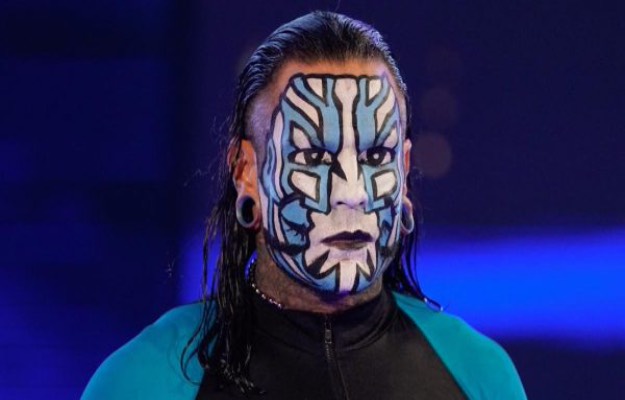 The fighter of Wwe SmackDown, Jeff Hardy, offers ideas for a new kind of combat.

Jeff Hardy has ideas for a new style of combat

The extreme enigma, Jeff Hardy recently chatted with the portal Inside the ropes about WWE news. The fighter has been recognized throughout his career for his ability in the ring but also for his originality. That is why Jeff took the opportunity to give ideas about a new combat modality that he called “Spiral Match”.

“I am there, but I have an idea for a spiral match. A match where you fight for five minutes and suddenly the ring starts to spin. From there, it starts spinning at a certain speed for a while and then stops. Naturally you get dizzy but in a couple of minutes the ring starts to spin again. But now much faster. I would like to see if you can make spots with the ring turning and be sure of it. It’s a rare spiral match, ”said Jeff Hardy.

Jeff Hardy was part of the SmackDown team last Sunday at Survivor Series. The extreme enigma arrived at the final moments of the combat but finally fell defeated in front of Seth Rollins. In that way the victory went to the Raw team.