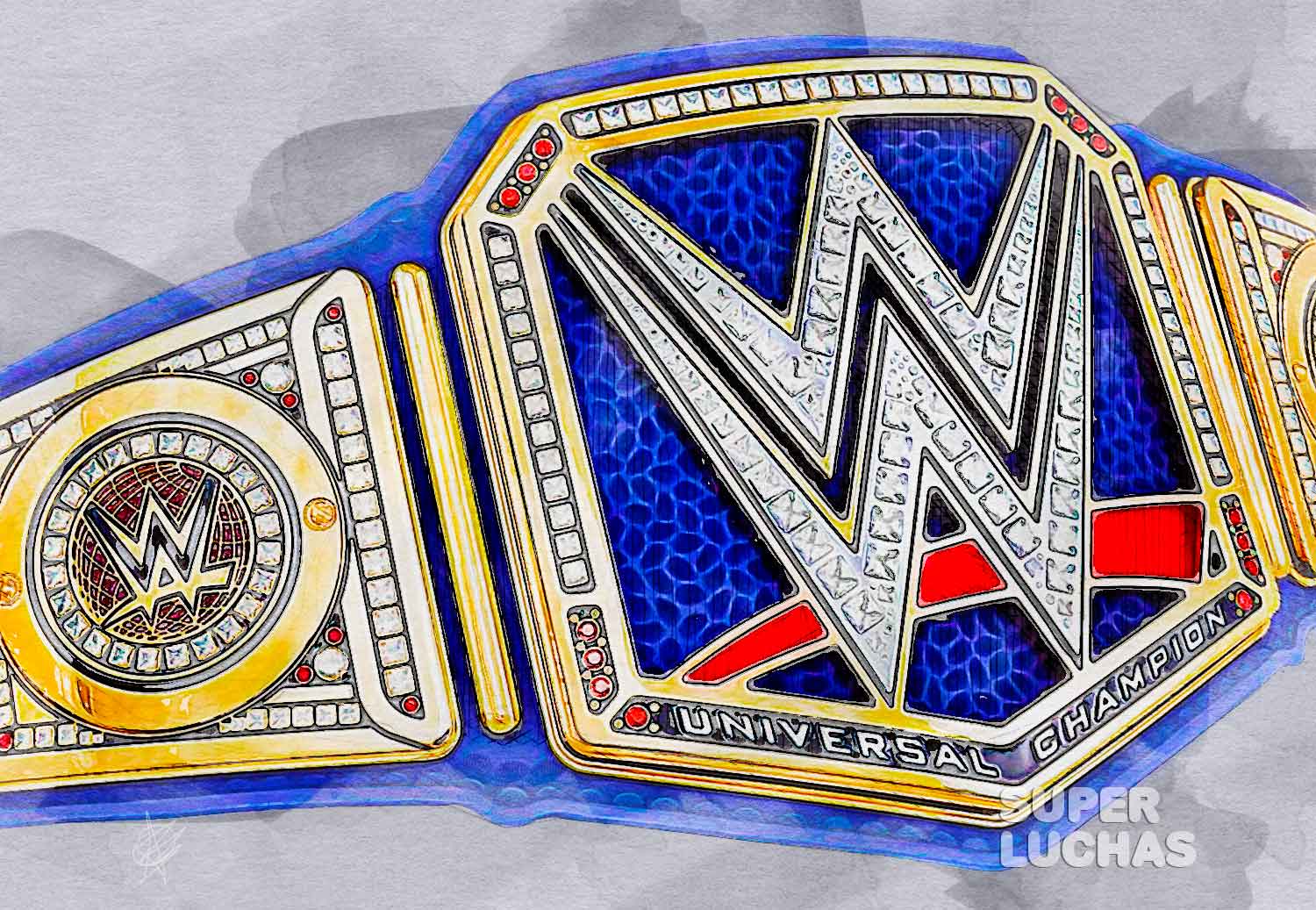 Brock Lesnar it had announced last monday in WWERaw and the company later confirmed that “The Beast Incarnate» was going to be in SmackDown tonight with Roman Reignswith the addition that both will officially sign his contract for his fight in WrestleMania 38. This meeting will be Champion vs. Champion and will have the special stipulation that the winner takes all and both championships will be unified.

► Pros and cons of the unification of championships at WresteMania 38

Regardless of who comes out as Champion at WrestleMania, or Roman Reigns or Brock Lesnar, he will be declared the undisputed Champion in WWE and this entails many edges, among which we highlight the possible end of brand removal and the presence of a single championship —whose name is an intrigue so far— for the first time since 2016. That said, there are positive and negative points regarding this unification of titles, which we indicate in the following lines.

Shinsuke Nakamura lost his Intercontinental Championship in his first defense, but this occurred almost five months after he won the title, and in the last three years this championship has become irrelevant, almost non-existent. As for the United States Championship, it has had a handful of more defenses in recent years, but no relevant history has been built around this title, and the “open challenges” do not reach the level of what John Cena did during 2015.

That said, the fact that there is a single WWE Champion (or whatever it’s going to be called) opens up the possibility of relevant stories being reborn around the Intercontinental Championship and the United States Championship and putting them back on the map, perhaps as The Miz did the first during 2016, where his story with Dolph Ziggler was one of the best of that year. There are a large number of fighters who can take these titles to the next level alongside their current holders.: Kevin Owens, Riddle, Rey Mysterio, Finn Bálor, AJ Styles, Sheamus, Shinsuke Nakamura, The Miz, to name a few.

► Against: There are still many fighters and another credible star is needed

One of the effects that would be expected from this unification of titles is the imminent disappearance of brands that, a priori, could be beneficial, but when the depth of the cast is analyzed, we notice that there are still a significant number of fighters who could be left out and that today are being left out of the stories due to lack of time. The immediate effect we will see is that even more fighters have less time on televisionsince some faces will be repeated on Raw and SmackDown inescapably.

As a corollary, the other associated effect is the fact that there are a handful of fighters who have a headliner caliber beyond Roman Reigns and Brock Lesnar. For example, Drew McIntyre, Randy Orton, Bobby Lashley and Seth Rollins are seen as fighters who have already been and who can return to the top in the short or medium term. Then, having only one main championship reduces the chances of this handful of fightersand if we add to the above that the one who wears it does so for a long period of time, as is the case with Reigns and the Universal Championship, the possibilities are practically reduced to zero for some.

Only time will tell if the effect of unifying the titles is beneficial or detrimental to WWE, but we will have to be vigilant to find out what will happen once we meet the unified Champion at WrestleMania 38.

Is the unification of Championships at WrestleMania 38 a good idea? | Superfights