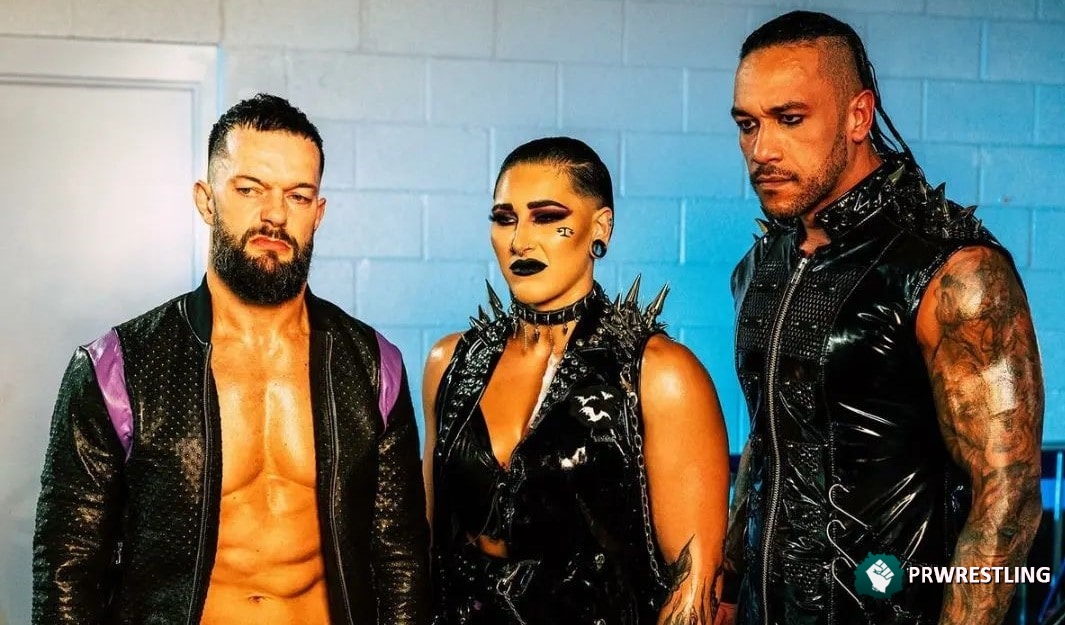 Among the many changes that Triple H is making within the WWE Creative, I feel it is time to re-evaluate Judgment Day and their poor performance as a faction.


Since Edge started the group in April – first recruiting Damian Priest, and then Rhea Ripley in May – there have been a lot of elements that weren’t working.

The first, of course, was the fact that fans weren’t ready to see Edge as a heel, a role that’s hard to support at this point in his career.

But then we saw Finn Balor join in and remove Edge from the faction. Edge is now back as a technician and everything is back to normal.

But what about the other three?

Priest he is in a worse place than before, far from the scene of any of the championships and without much reception from the fans.

It is difficult to assimilate the momentum that he had a year before when he was still benefiting from his union with Bad Bunny and his run as champion of the United States.

rhea ripleywho is clearly a fan favorite and is one of the fighters who receives the most positive reactions on social networks, is another who is also far from her best moments and no matter how hard they have tried, she continues to receive support from the fans live.

You can finish all the technical fighters, and Dominick Mysterio; I don’t see it being enough for her to be hated at this point in her career.

And then there’s finn balor. A fighter whose history as a rudo has always been a “grey” where he always had support from the fans while he never managed to bring the “hatred” necessary to charge a faction.

This was evident in his stay in NXT, and in New Japan where with the Bullet Club they were supported as technicians despite not being so at various points.

WWE is at a good time to rethink things before it’s too late and given the arrival of new faces and adjustments to other stars, Priest, Ripley and Balor should be on that list of talents that need a ‘rush’ change (if they still they are not).

Is it time for WWE to break Judgment Day?