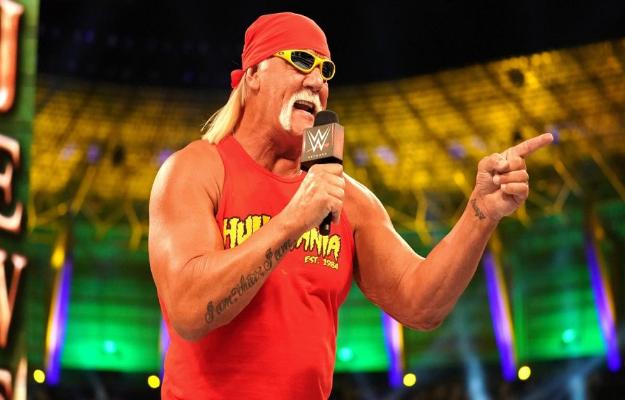 The legendary wrestler recently participated in an interview for the ‘Two Man Power Trip of Wrestling’ Podcast in which He was asked if he would like to face any of the current fighters. The NWO member showed that he has not lost his ambition, since the two WWE Maximum Champions were his chosenhowever, he acknowledged that this would be extremely harmful to his health:

“The first one I would like to try to eliminate would be Roman (Reigns, current Universal Champion). I’d like to get to (match) Brock (Lesnar), but my God, I’d be in a wheelchair by the time I’m done with that. I don’t need a rematch against Brock! I’m fine, man.” Said ‘The Hulkster’.

Hogan faced Lesnar for the first time in his career in a number one contender’s match to the Undisputed Championship 20 years ago. ‘The Beast’ not only defeated the icon who accumulated at least two decades as one of the most solidified in the world of wrestling, but also left him lying in the ring. This gave him a great boost that helped him beat The Rock at SummerSlam the same year and obtain the Title.

The next time the two would face each other was teaming up on the June 26, 2003 episode of SmackDown when, along with Kurt Angle, they were defeated by the Big Show trio, Charlie Haas and Shelton Benjamin.

The next thing for Lesnar awaits him at Madison Square Garden, where if he achieves victory he will deserve to be part of the main event of the second night of ‘The Showcase of the Immortals’ when he faces the ‘Tribal Chief’, Roman Reigns, in a Champion vs. Champion match in which whoever wins will take the two World Wrestling Entertainment Maximum Awards on his shoulders.

Hulk Hogan talks about the possibility of facing Brock Lesnar