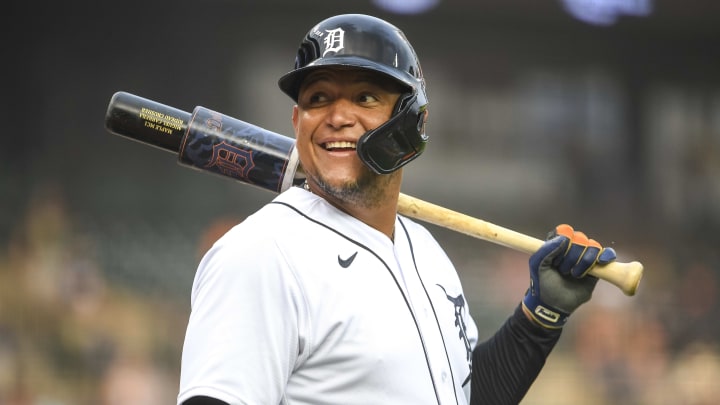 In 2014, when Miguel Cabrera signed the contract that is still in force with the Detroit Tigers, there was quite a stir because the agreed figure was a record for the MLB and any other professional sport in the United States.

The Big leagues They marveled at the 10-year, $ 292 million deal that was later harshly criticized when the Venezuelan began to suffer from injuries.

In addition to that figure, he still has a Cabrera Among MLB’s highest paid players, there are a number of additional financial considerations.

The payment of bonuses is stipulated for any distinction that the Venezuelan achieved until 2024.

According to data from the Spotrac portal, if he is the best in the American League Championship Series, the Tigers will give him a check for $ 150,000, and $ 200,000 if he is the most outstanding of the World Series.

In addition, another $ 50,000 will be credited to his account if he is chosen for the All-Star Game and $ 100,000 if he is the Most Valuable in that game. The same amount is stipulated each time you are the winner of the Gold Glove or Silver Bat.

If he is honored again with the Hank Aaron Award, they will have to pay him $ 250,000 and he will add a million if this combination occurs: World Series MVP + Hank Aaron Award + American League MVP.