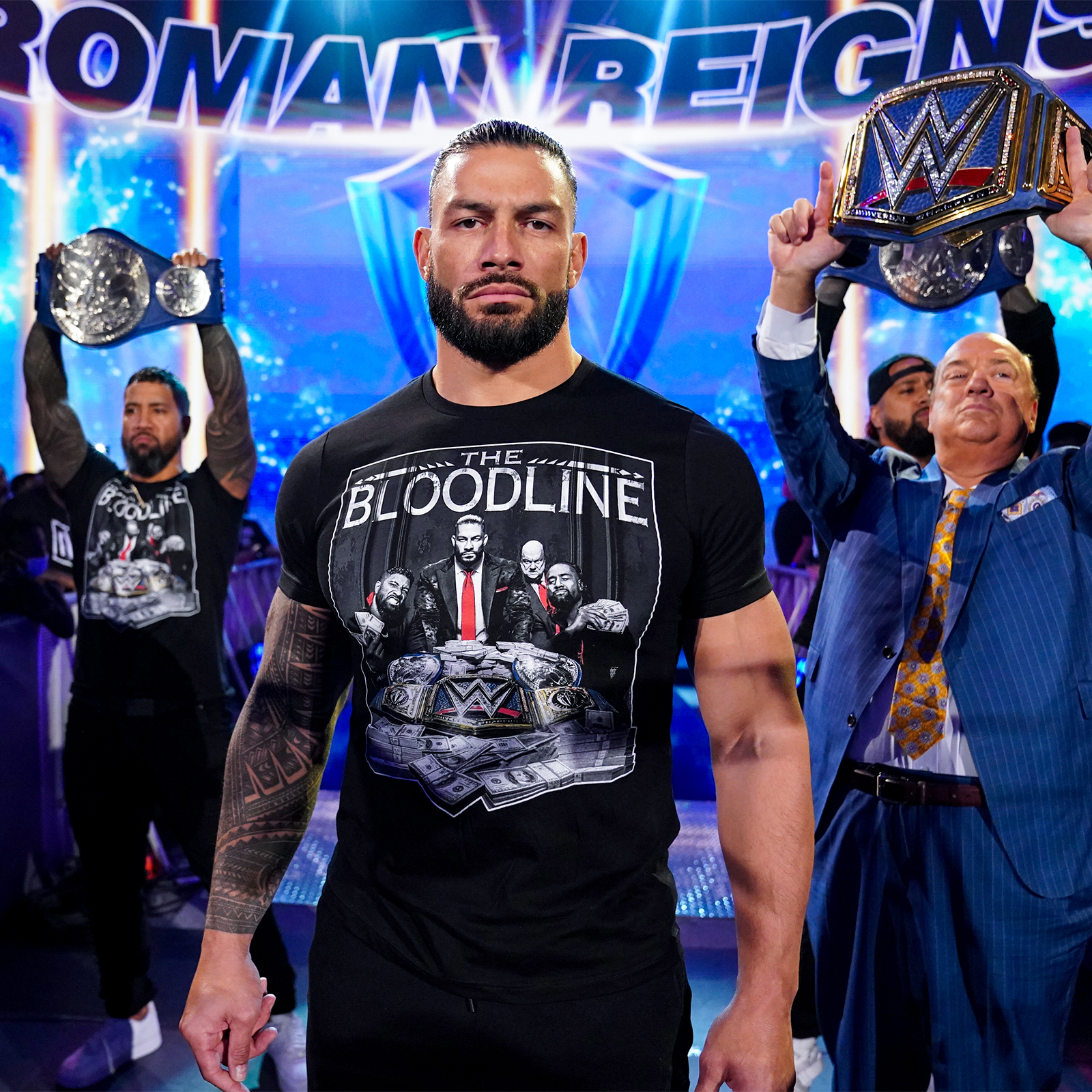 Neither Drew McIntyre nor Jinder Mahal will be on Raw tonight as they are touring the UK so yes they will The Bloodline (Roman Reigns and The Usos). The three Samoans are also going to fight The New Day in which many see as a dream match. And it should be noted that it can be seen as a chapter in history that will lead the Universal Champion to face Big E in Survivor Series 2021 since this is the WWE Champion. Although Dave Meltzer recently wanted to clarify that this will depend on keeping the title until then.

But before anything of the aforementioned occurs “The Tribal Chief” has wanted to send a message to both the red mark and the New Day. In the same way he did with Edge at the time and with Brock Lesnar more recently, he assures that he is going to take them both to the «Island of Relevance» that he himself runs.

I won’t make you all wait until Friday to #AcknowledgeMe. A special trip for #WWERaw and New Day to the Island of Relevancy. TONIGHT. pic.twitter.com/Wz8YdJ5cJO

I’m not going to make you wait until Friday for you to recognize me. A special trip for Raw and The New Day to the ‘Island of Relevance’. TONIGHT”.

There’s no denying that Roman Reigns would be a great addition to the Monday show. Just as he is the number one fighter on SmackDown, he would also be on Raw. Because he really is the biggest Superstar in the McMahon company right now. Now it only remains to see if the ratings respond positively to his presence in the program.. They certainly will, but it would be interesting if he didn’t because that could be used by any of his opponents to blame him, as Riddle did not long ago, that he does not move the needle.