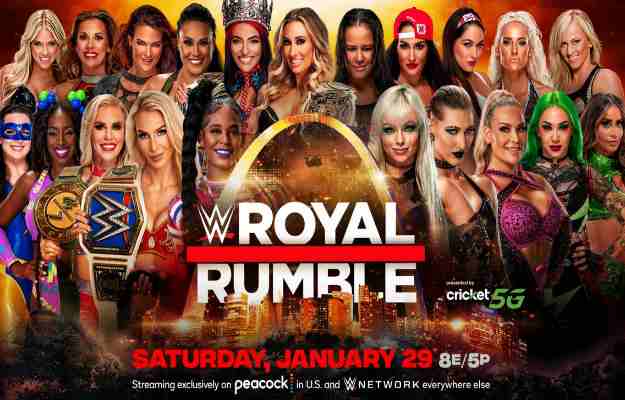 The member of WWE Hall of Fame Brie Bella assured that WWE should not have revealed the names of the participants in the fights of the PPV Royal Rumble.

During the last episode of ‘The Bellas Podcast’ that Brie performs with her twin sister and tag team partner, also the hall of fammer Nikki Bella, the former Divas Champion revealed that He would have understood that WWE revealed only three names for the Rumble, but having announced a large number of legends is -in his opinion- a not entirely correct decision:

“I thought maybe they would only announce Nikki, me and Lita. We would have done the former, but there were too many girls. Even Summer Rae who we haven’t seen since she left (WWE), which she was quite a while ago. That would have been a fun surprise. I don’t know, I’m excited anyway.” Brie said.

The Bella Twins reveal how they were notified of the announcement

“I think the fun element of the Rumble is always guessing who’s going to be out there. They have (announced) a lot of people who are on it, but it’s fun to sit and be like (surprised). They texted us or called us to say ‘Oh, we’re going to announce it tonight,’ and we were like, ‘Oh, okay. Interesting’.”

The Bella Twins will make their return to WWE in this year’s Women’s Battle Royal after a long absence since October 2018.. In that month Nikki had her last fight in the Evolution Women’s PPV against the then RAW Champion Ronda Rousey, who took the victory and who has been highly rumored to be a surprise entrance during the soiree on January 29. Brie last stepped into the ring in an Australian Tag Team Match on Monday Night RAW.