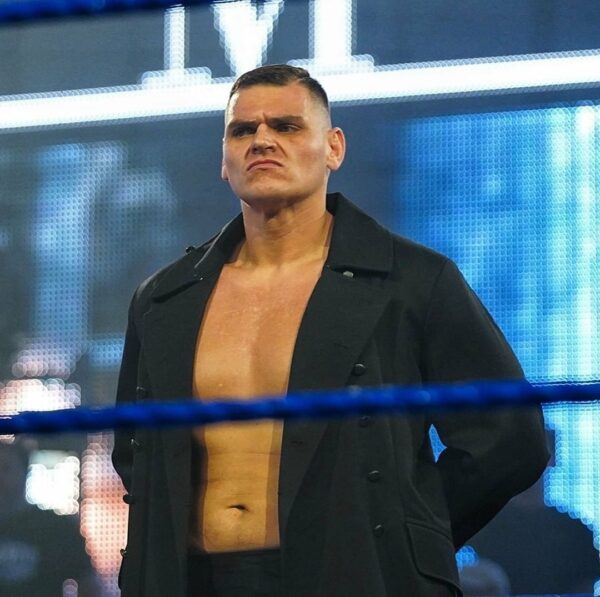 Gunther He was one of the main stars of NXT UK, achieving an important record there by staying champion for 870 days, although he recently admitted that It is nothing comparable to what Roman Reigns is imposing now as WWE Undisputed Universal Champion. During his time on the British brand, he participated in several matches in North America, particularly in NXT; however, the «Ring General» also was part of the black and gold brand team that participated in Survivor Series 2019 in the traditional elimination fightalthough he was the first to be defeated.

► Gunther had a discreet participation in Survivor Series 2019

The then-known as WALTER recently broke his silence about his controversial loss on the day he debuted on the main roster at Survivor Series 2019, only edition so far that has had the participation of NXT Superstars.

During a recent interview with Steve Fall in Ten Countthe Intercontinental Champion spoke about his controversial defeat for the first time, which he ended up accepting, despite how dominant it was in the British brand NXT UK.

Yes, that’s how it is sometimes. There is not much you can say. A decision was made and you accept it and try to make the best of it. I don’t think it was negative… When I started doing my part in that match and then got eliminated early, I think that did something to me… I think it increased my popularity in that sense because a lot of people talked about it. I think there was no damage. done and everyone needs to have a humiliating experience here and there. So, I’m totally okay with that.”

Sure enough, that early loss at Survivor Series didn’t end up taking its toll on Gunther, who continued to leave his legacy in NXT UK, and after spending a brief time in NXT, looking to emulate his dominant aura on SmackDown, where he still knows no defeat.

Gunther spoke about his elimination at Survivor Series 2019