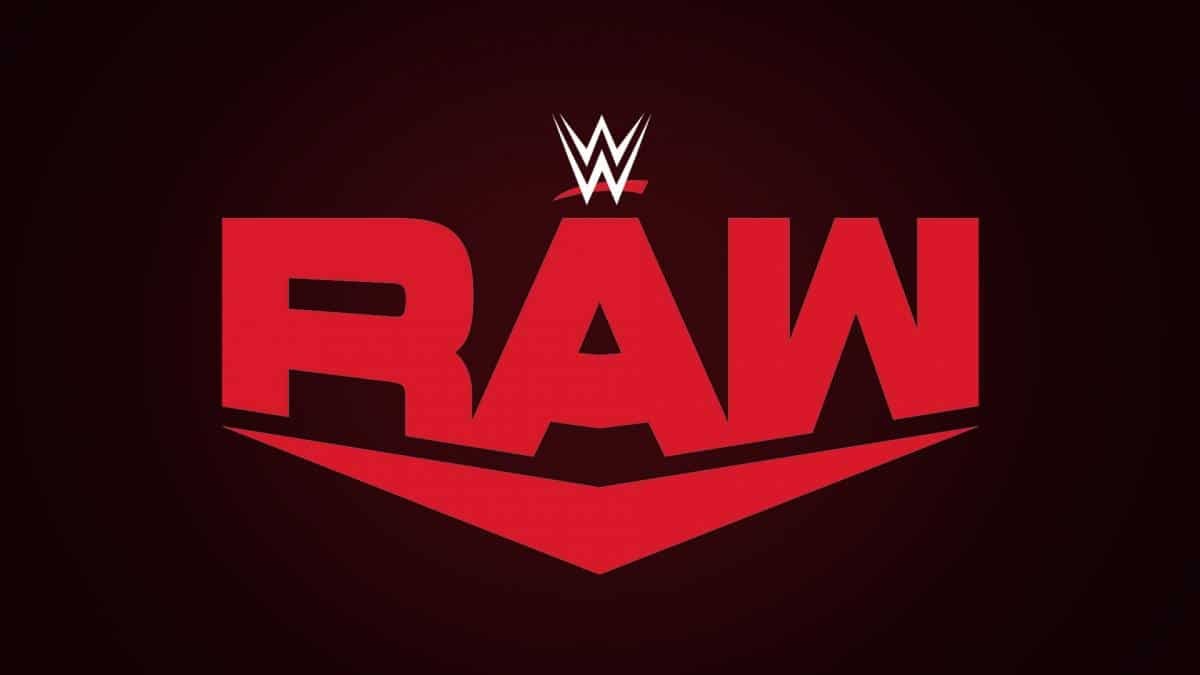 USA Network will air the Episode number 1,504 of Monday Night Raw this Monday, March 21, 2022 live from the Allstate Arena in Chicago, IL. Our editor Miguel Uceda will be in charge of sending us everything that is carried out through the weekly report. Meanwhile, a few minutes after the start of the broadcast, the specialized media fightful has revealed the billboard (always subject to last-minute changes) for tonight’s show. Next, we leave you with the billboard scheduled for today:

Kevin Owens will open the show with an in-ring promo

Rey and Dominic Mysterio vs. Dolph Ziggler and Robert Roode (The Miz will be at the commentary table)

AJ Styles in the ring promo

Rhea Ripley and Liv Morgan vs. Natalya and Shayna Baszler

Becky Lynch promo in the ring

Finn Balor vs. Austin Theory (Pat McAfee will be at the commentary table)

Seth Rollins vs. AJ Styles (If Rollins wins, he will face Edge at WrestleMania)