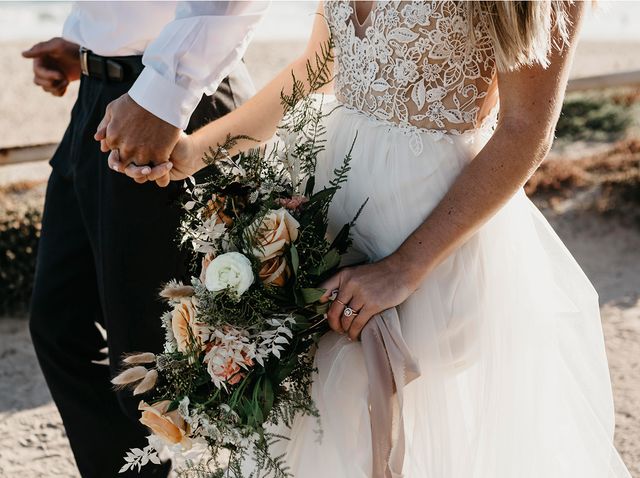 We have previously published the news that Matt Cardona has won the NWA World Championshipnow, a former ally of his in WWEThe company of Vince McMahon It’s news for having married. Do you want to know who she is? Keep reading..

They are being a very happy few days for Dean Jonathan Muhtadi, better known in the universe of World WrestlingEntertainment What Mojo Rawley, since, according to the latest news, he has recently married.

The announcement of the link has been carried out through the social network InstagramIn it, his wife Grace has uploaded various photos of the link.

With this, Rawley, 35, is married for the first time in his life. In this situation, former co-workers such as: EC3 or Raquel Gonzalez have congratulated the couple for their recent link.

In April 2021, Rawley was fired from Vince McMahon’s company. In said batch, his partner was fired in the hype bros, Zack Ryder, among many other superstars. At the time of his dismissal, he had been away from the ring for ten months.

In his career with the company, Mojo won the 24/7 Championship seven times and was the fourth winner of the Andre The Giant Memorial Battle Royal in Wrestlemania 33. To win that match, he eliminated Jinder Mahal for the victory, succeeding Baron Corbin as the winner of the fight.

In addition, he is a great friend in real life of the player of the NFL Rob Gronkowski, with whom he has appeared in multiple segments of the company, being his mentor in his first steps in the world of wrestlingand who, without a doubt, will be very happy about his friend’s marriage.