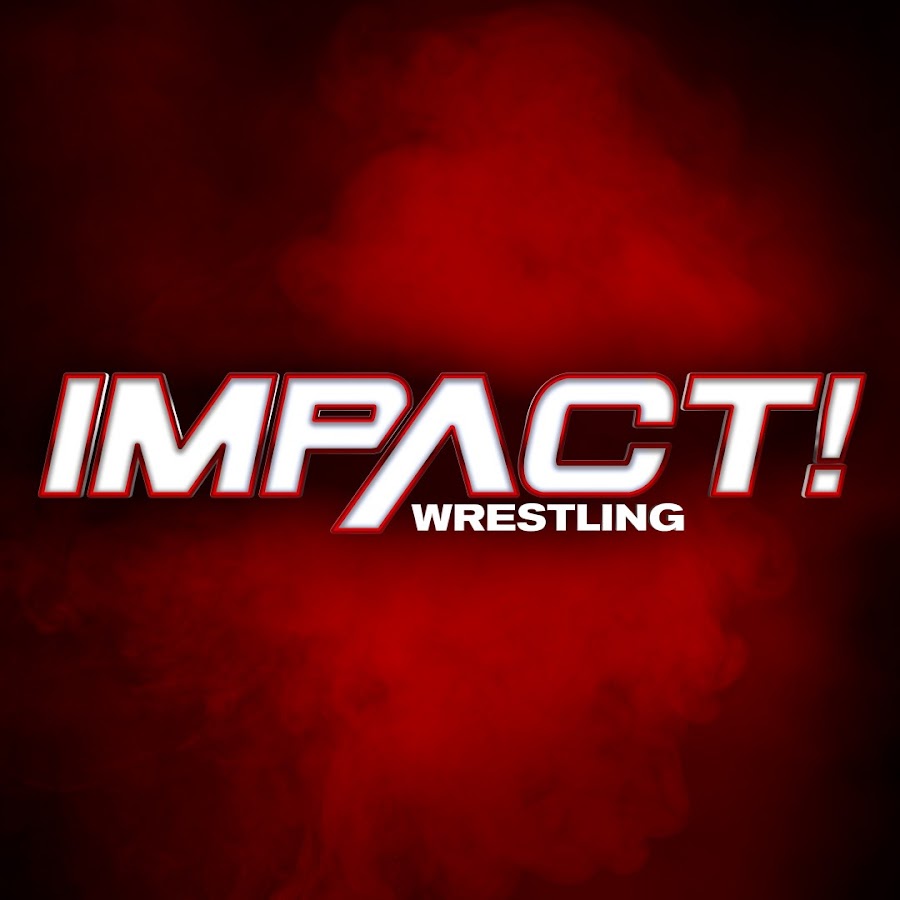 Impact wrestling The year has started in a very eventful way. First, the firing of Matt Striker as a commentator was announced. Now, the signing of a former announcer who gave great news to WWE.

An old acquaintance returns to the world of professional wrestling. As reported by Renee Paquette via Twitter, announcer Tom Hannifan, better known as Tom Phillips, has signed a contract with the company IMPACT Wrestling.

Huge news !! @TomHannifan joins @IMPACTWRESTLING as their newest play by play announcer at Hard To Kill! What a pick up for them! I have Tom’s first interview this coming Tuesday on The Sessions !! @TheVolumeSports

This will be the announcer’s first appearance after being fired from Wwe in May 2021 as part of one of the rounds of layoffs that the company carried out throughout the year, ending a nine-year employment relationship with the Connecticut company.

Who is Tom Phillips?

Philips’ journey with Vince McMahon’s company began in 2012 as an interviewer on backstage. Later, he appeared in several of the company’s brands, exercising his functions in: Raw, Smackdown, NXT or NXT UK.

In January 2020 he was appointed to announce the principal of Monday night raw position he held until April 2021 when he was replaced by Vic Joseph. A month later, the release of his contract was announced due to budget cuts