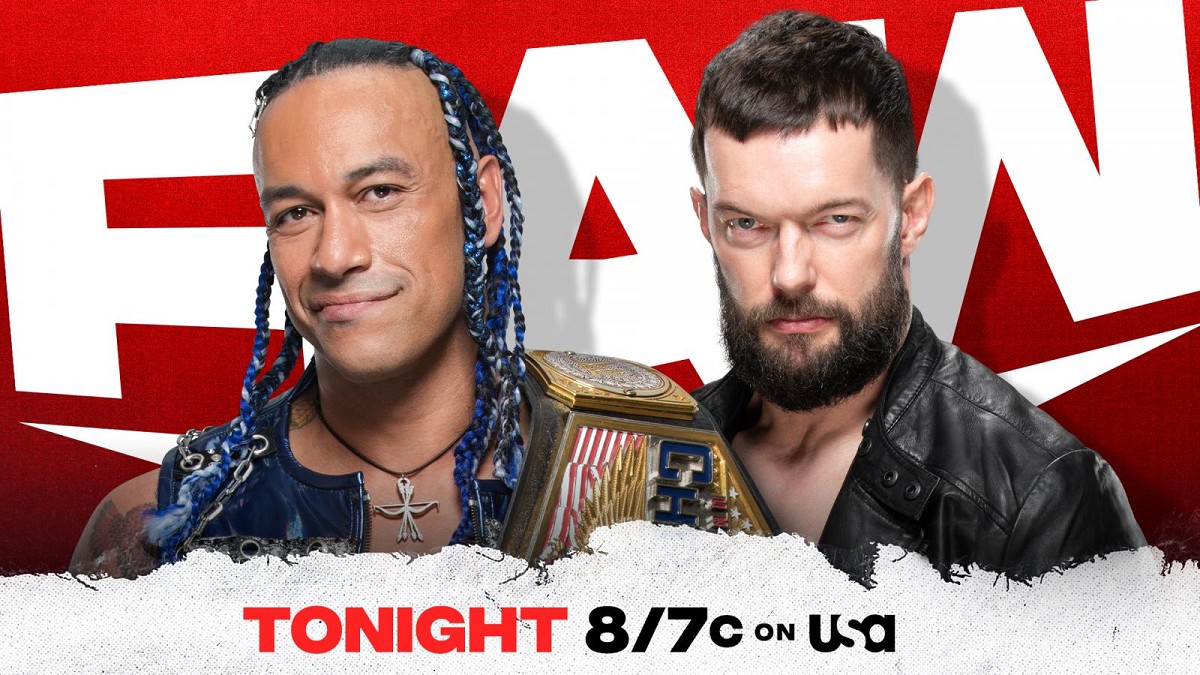 Tonight in raw, the next challenge Damian Priest for his United States title is an opponent unlike any other, finn balor threatens to be Who will take away his championship?

Last week we were able to see the United States champion Damian Priest giving a promo where he reviews all the rivals he has faced to defend his title and since everyone has failed, then he proceeded to demand a battle-hardened opponent of his caliber to face him, who responded to his challenge It was none other than Finn Balor who claimed to meet the specifications that Damian described and the fight between the two was agreed for tonight.

The fight between the great exponents finally takes place and It begins with Damian Priest realizing that his height and physical power are not going to be enough. to break Balor so easily, he responds with padlocks to the champion’s neck and arm, then blows and attacks are distributed in which they look very even Balor begins to take the advantage with his kicks to the chest.

Upon returning from the commercials the fight had left the ring, but they quickly return and Damian Priest has taken back the reins subduing Finn Balor with ties and kicks to the abdomen, however the prince recovers again and takes Damian to the corner and threatens to apply a coup de grace but the champion refuses and dodges the attack.

After the fight continued with both looking for victory at any rate, Finn Balor manages to position his opponent to be able to apply the Coup de grace and this time if you apply it perfectly, 1 2 3 Finn Balor becomes the new champion of the United States, The time has finally come when someone has ended the long reign of the archer of infamy.

Damian Priest changes his attitude because of this tough defeat

After the fight Damian takes the microphone and says that this support that the public is giving him, he never felt it and that assures him that he does not care what has just happened because in less than he thinks he will recover that title, out of nowhere Damian Priest savagely attacks Finn Balor in and out of the ring punishing him at the comment table, With this we can affirm that we have just witnessed Damian’s turn heel.