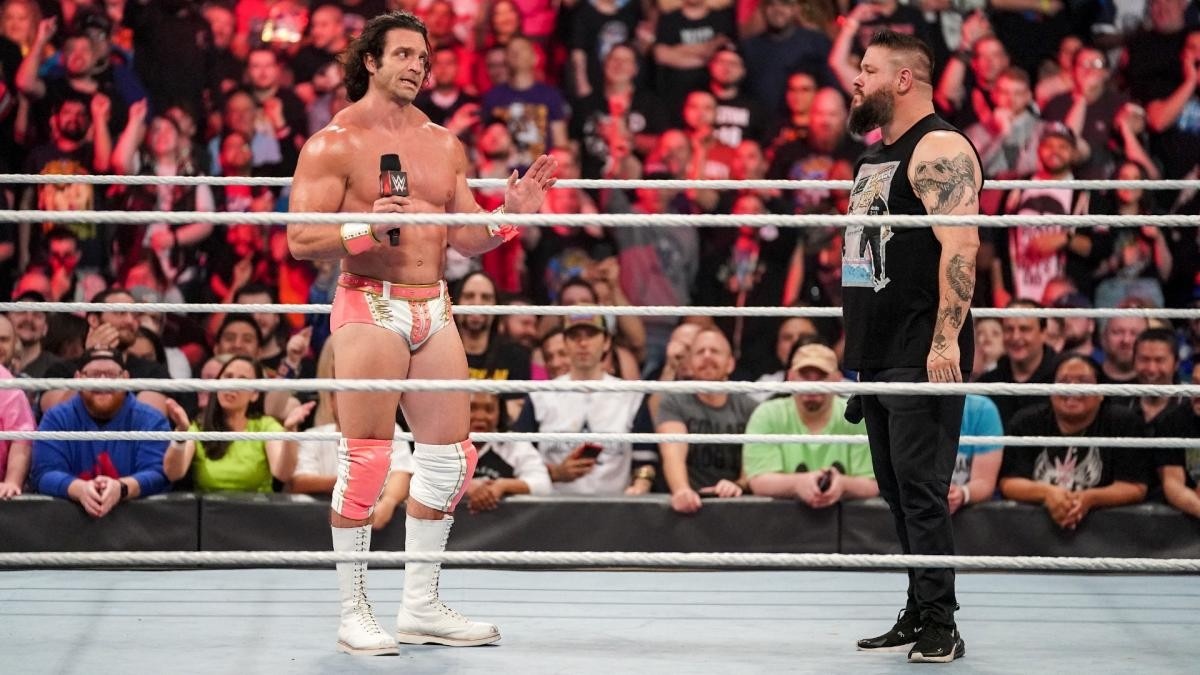 Ezekiel made his debut in the episode of Monday Night Raw post WrestleMania. The fighter interrupted a promo of Kevin Owensclaiming to be the younger brother of Elijahwhich the Canadian did not believe for a moment. Since then, Owens has been obsessed with unmasking the new face of the red mark.

In it last episode of WWE RawEzekiel welcomed Tommaso Ciampa, who was officially presented as a new member of the brand’s roster. Owens appeared to interrupt them, stating that Ezekiel is a liar, and that he is actually Elias. It seems that the former Universal champion will not give up his efforts to prove that he is right.

In this sense, and in the face of continuous harassment by the Canadian, Ezekiel wanted to show that he and Elias are indeed two completely different people. For this, he has chosen to upload a photograph to his Instagram account where he is seen with his older brother, who has not appeared on television for many months.

“The haters They will say that it is photoshop, but we know the truth“.

With this photo, Ezekiel has tried to prove that Owens has been wrong all along. However, everything seems to indicate that this storyline it is far from over. At the moment, the interactions between Ezekiel and Kevin Owens are being fun, but it is likely that the situation will escalate in intensity and we will finally see the debut in the ring of Elias’s younger brother.

And speaking of Elijah, his last match took place on the July 19, 2021 episode of Monday Night Rawwhere he lost to Jaxson Ryker in a Symphony of Destruction Match. From then on, he disappeared from the programming, only to see him again in some promotional videos where he got rid of his inseparable guitar, giving us to understand that he would return with a new character to the programming. However, the videos stopped broadcasting and nothing else was known, until the appearance of his “little brother”.

Ezekiel ‘proves’ to Kevin Owens that he is not Elias