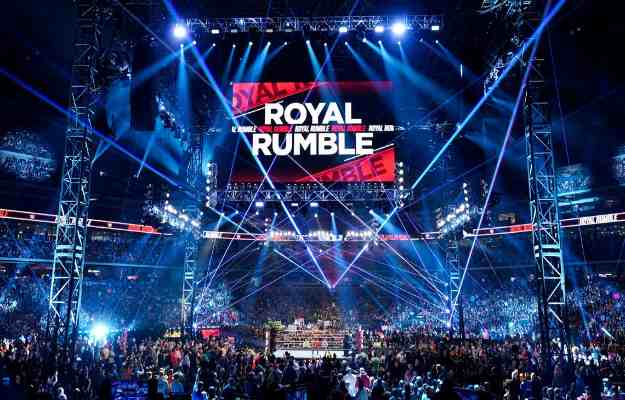 Former WWE star Sarah Logan, who was a member of the defunct stable The Riott Squad along with the star of raw Liv Morgan and Ruby Soho (Ruby Riott) has been seen in the stadium where the PPV Royal Rumble.

Will Sarah Logan be one of the surprises of the Royal Rumble Women’s Battle Royale 2022?

According to reports from the PWInsider site ex-WWE Sarah Logan is backstage at the Royal Rumble Pay Per View tonight in Saint Louis, Missouri. However, the reason why the athlete is there is not clear, because let us remember that, in her life apart from wrestling, she is married to wrestler Erik of the Viking Raiders, so it is possible that she was simply accompanying her husband during the event, and not there to wrestle again.

Sarah announced in June 2020 that she would be out of the sport for an indefinite time, and since then she has not been seen on WWE programming again. nor has she made any appearances for another company, this is largely due to the fact that on February 9, 2021, she gave birth to her son Raymond Cash Rowe.

In an interview for ‘Oral Sessions with Renee Paquette’ held in August 2021 Logan admitted that it was quite difficult for him to watch WWE programming as he felt that there were still things to do there., however she does it since she enjoys seeing her husband in action:

“To be honest, it’s hard for me to watch WWE programming because, you know, it’s an unclosed chapter in my life, that’s what I think. But I will be watching RAW only because I enjoy the fights on it. Ray (Erik) and I were together before (entering) WWE. I know your effort, I know the obstacles you have had to overcome to be able to ‘go to eat at that table’. I am grateful that he is there for our sake, and I love that he is there for his sake. I don’t want him to ever, you know, not work there if that’s what he wants to do.”

We don’t know if perhaps tonight Sarah will make her return to settle her pending accounts at World Wrestling Entertainment, but we are facing the biggest possibility in many months. We will be very attentive to the PPV.