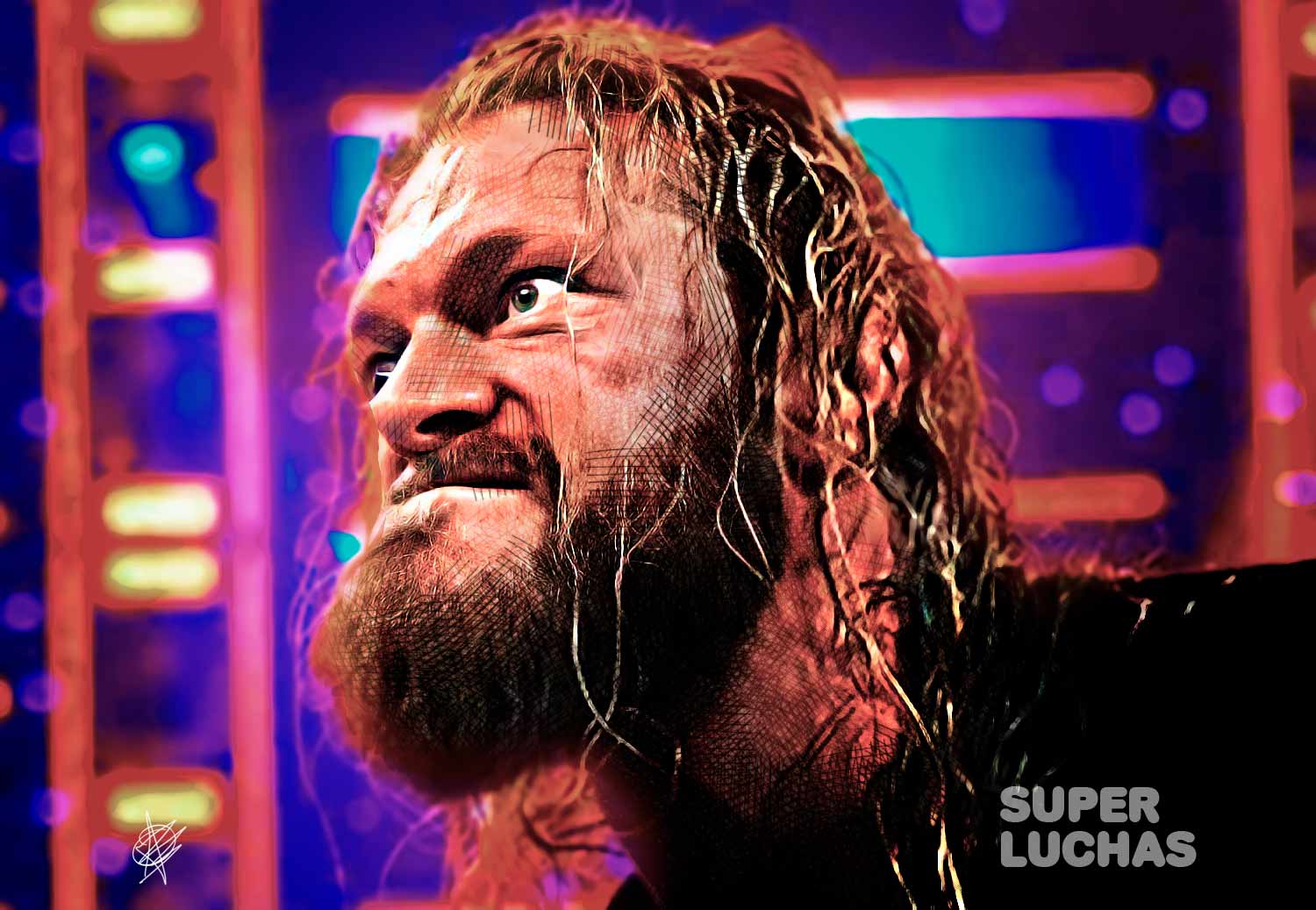 A new episode of SmackDown has just been left behind when we begin to talk about what will happen on Monday on Raw. As soon as the day after tomorrow the stories of the WWE red mark will continue towards the end of the year, towards the celebration of the first of 2022 of the WWE Day 1 PPV.

► Edge returns on Monday on Raw

WWE just made an announcement previewing part of the poster:

Edge will make his return to television after taking time off after having beaten Seth Rollins in Crown Jewel 2021. For now it is unknown who will be the new opponent of the member of the Hall of Fame but it may not be “The Visionary.”

Because this one will be facing in the same program Finn Bálor, who was beaten last Monday. This story may not go too far, but let’s remember that Rollins is actually chasing the WWE Championship that Big E.

A champion who will also be fighting on Monday with Kevin Owens, another opponent who has appeared to him lately after the Canadian switched to badass. And it’s interesting to note that if KO succeeds the day after tomorrow, he could demand a title shot.

All that and much more will happen on the next Raw, the last of November 2021. We will be attentive to everything that is known in the next few hours about it because WWE may announce more fights or segments, for now this is all that is known.

On the other hand, going back to SmackDown, the company also just announced Brock Lesnar’s presence on next week’s show. It seems that it will be a week of returns of great fighters in history.

Edge’s return and two matches announced for next Raw