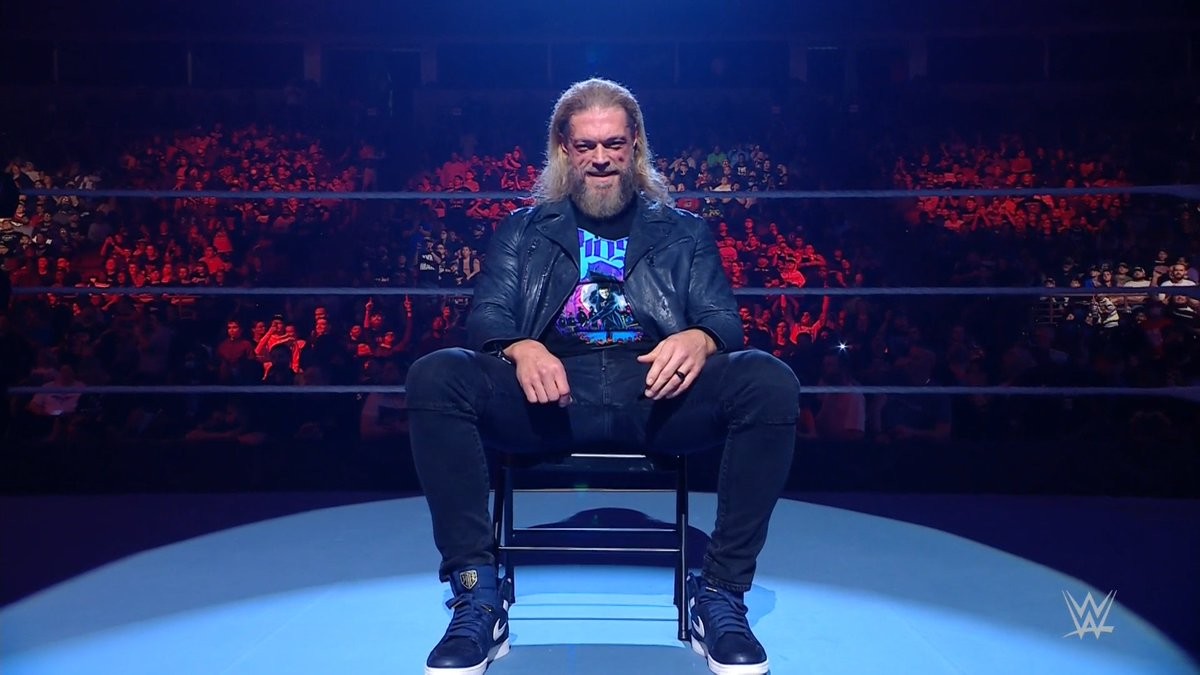 During broadcasts of Monday Night RAW via USA Network, the superstar Edge launched a challenge ahead of WrestleMania 38, the most important event of the year in WWE.

“The Rated R Superstar” appeared in front of the public in Columbia, South Carolina to talk about WrestleMania 38. The WWE Hall of Fame member recalled his great moments in the great event, clarifying that every year he wants to raise the bar higher and higher. Edge warned that this time he wants to find the right opponent who “brings out his most phenomenal side”. The public exclaimed the name of AJ Styles while the fighter left his rival in the great event unknown.

AJ Styles vs. Edge among the rumors of WrestleMania 38

In recent days, the rumors of a heads-up between “The Phenomenal One” and “The Rated R Superstar” have gained quite a bit of strength. Everything seems to indicate that a fight between the two has begun to build, and even AJ Styles himself has expressed interest in facing Edge at WrestleMania. The matchup is expected to be officially announced in the coming weeks.

Edge Demands a ‘Phenomenal’ Opponent for WrestleMania on WWE RAW