It is one of the great news in WWE. DX, the legendary group from the Attitude Era, will be reunited once again at the red RAW mark.

DX will appear on Monday Night Raw once again

D-Generation X is one of the most important groups in WWE history. In the 90s, Vince McMahon’s company was going through a critical situation due to the competition of World Championship Wrestling, the promotion led by Eric Bischoff. However, in a Valencia attack, McMahon decided to go for a more aggressive tone in which fighters such as The Rock, Stone Cold and also DX, the group founded by Triple h and Shawn Michaels, appeared.

Over twenty years later, the legendary faction will reunite on the next episode of Monday Night RAW on October 10 at the Barclays Center in Brooklyn, New York. The event venue communicated the news in a tweet on Friday afternoon. 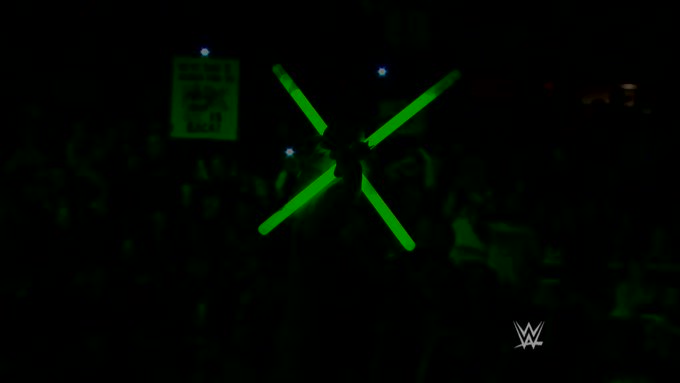 It should be noted that although the video mainly features Triple H and Shawn Michaels, it also includes Sean “X-Pac” Waltman and “Road Dogg”. In one of the video clips, Triple H asks if there is more of the group for the meeting. However, he is always careful not to mention Billy Gunn who is part of AEW.

With the return of the faction, WWE is also looking to promote the season premiere of RAW. However, aside from the DX reunion, no other segments or matches have been officially announced for the New York event.

Triple H currently performs the functions of creative director and Shawn Michaels also in the NXT development brand. For his part, Road Dogg rejoined the company as head of live events. The only original member outside of WWE is Billy Gunn.

Thank you for sharing this time and enjoying this passion with PLANET WRESTLING. Lto the best information on Lucha Libre and Wrestling in Spanish, interviews, videos, coverage and live monitoring. Do not forget that you can directly access all the wwe news and of next pay-per-view, PPV WWE EXTREME RULES on October 8.

DX will meet on Raw on October 10 – Planet Wrestling