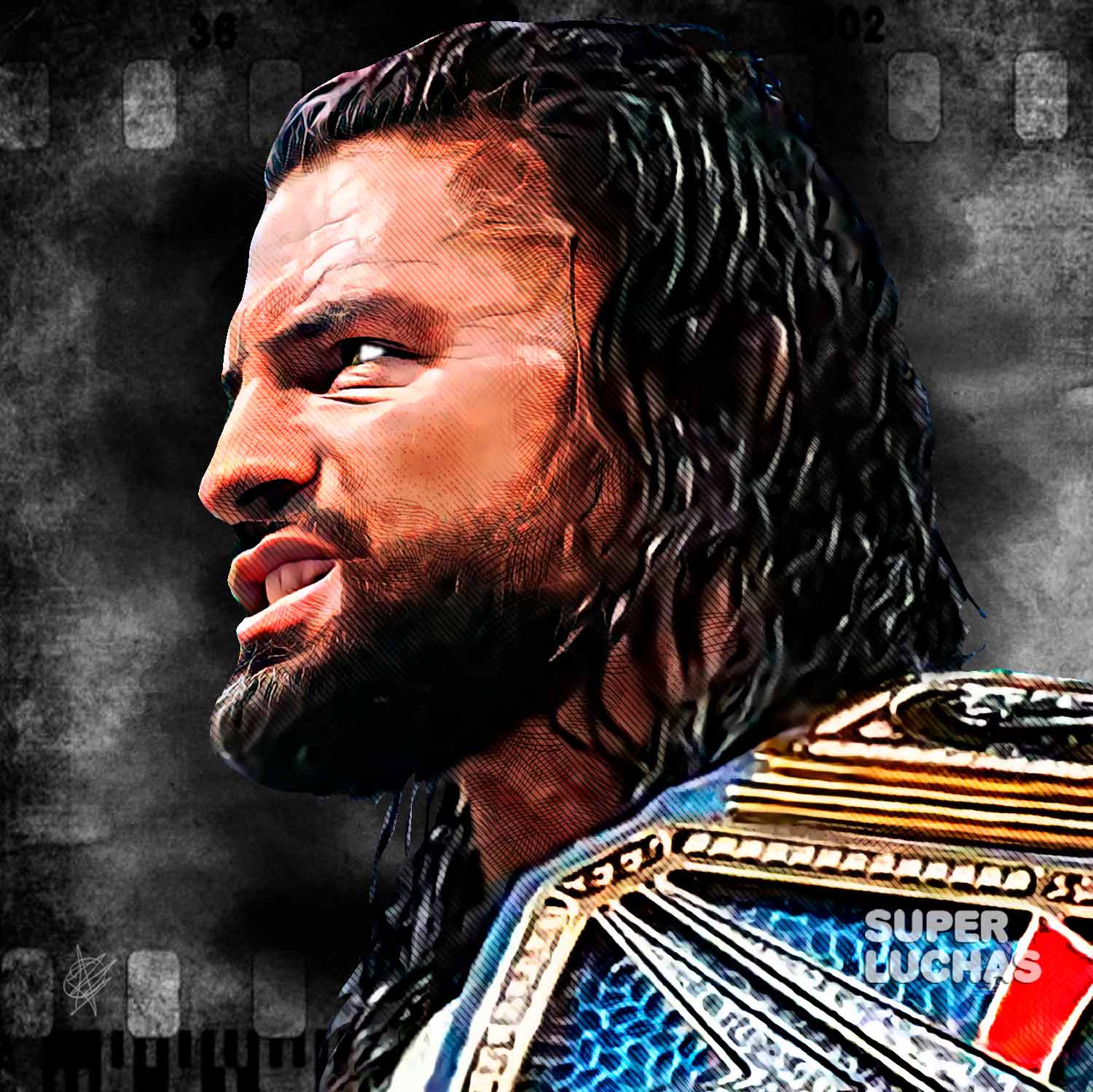 Roman Reigns managed to cleanly defeat Brock Lesnar in the stellar fight of the second night of WrestleMania 38. The now unified champion appeared on Raw —carrying both championships— for fans to recognize him, and on Friday he repeated his appearance on SmackDown, where ordered to The Uses to capture the Raw Couples Championships, held by RK-Bro, before being confronted by Shinsuke Nakamura.

Although Shinsuke Nakamura is projected as Roman Reigns’ future challenger, does not look like a threat in the face of the latter losing the titlesand the question has also arisen of who could be “the chosen one” on this occasion.

During the recent episode of Smack Talk, Dutch Mantell revealed why Randy Orton He may be a better candidate to rival Roman Reigns and be able to dethrone him. Former WWE manager believes The Viper experience can hook the audience into a story with just one big promo, and furthermore, he is loved and respected by the fans and could still deliver some good performances.

«A guy that I think they can have a great career with, again, against Roman Reigns, would be Randy. Don’t you think? I think he can give you an interview that he would do; he would accompany the people. And I think it would be a great matchup, and people, I think they seriously think he can beat Roman. That’s something we hadn’t even thought about. Even though it is now in a team, you can carry it; just make it appear«.

In contrast, Mantell was not very enthusiastic about the idea that cody rhodes be the one to dethrone Roman Reigns, despite the emotional promo he gave last Monday on WWE Raw, where he also made clear his intentions to achieve what his father could not: be WWE Champion. Mantell also doesn’t think there is anyone else within the current WWE roster who can take on that role.