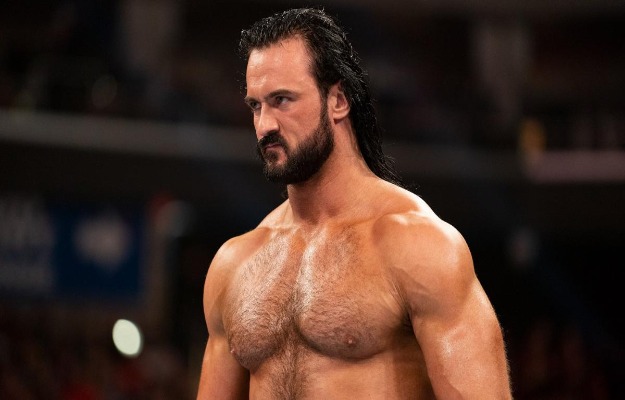 In Royal Rumble we could see the return of Drew McIntyre to action, however this does not mean that he is fully recovered to fight constantly, however si may be showing up on a regular basis.

One of the men’s battle returns that surprised fans was seeing Scottish warrior Drew McIntyre back in action, Drew entered the Royal Rumble and attacked those who had harmed him in the past PPV Day 1 Happ Corbin and Madcap Moss, the real story is that Drew was going through a neck injury that was supposed to keep him out of the ring for several weeks but in the end he was able to return before, however his neck would not be fully recovered.

The Scotsman would have undergone a treatment to decompress his neck and stop feeling pain, however it has been known that Drew is not quite well, in the latest edition of the Wrestling Observer Radio Dave Meltzer pointed out that Drew McIntyre is not 100% recovered from his neck, but what if Drew wants to fight on one of the nights of WrestleMania 38 and for this reason it will be appearing in the programming of SmackDown and might even be having in-ring action from time to time.

Drew McIntyre wants yes or yes to fight at WrestleMania

Another thing that is clear is that Drew would not be fighting at House Shows to take care of his health and be able to extend the possibilities of fighting at WrestleMania at least for a fight without a title in between, but at least to be part of the big event, so far their presence has not been confirmed next Friday but if it is possible that we see it behind the scenes.

Drew McIntyre would not be 100% recovered from his WWE injury