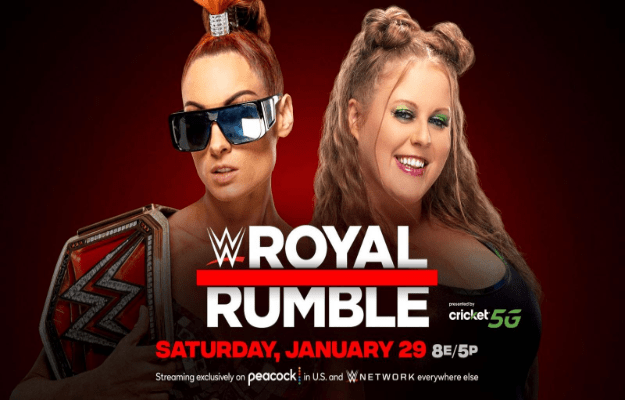 Tonight in RAW we have one triple threat between Bianca Belair, Doudrop and Liv Morgan to know who will face Becky Lynch for her title in Royal Rumble.

After seeing beck lynch retaining the RAW Women’s Championship again at WWE Day 1, last RAW Liv Morgan made a presence to demand another fight but Bianca Belair also arrived to refuse this and asked for the next turn, as if that were not enough backstage Doudrop complained of never getting a chance while the others yes, that is why this one was formed triple threat to find out which of them would face Becky Lynch.

The fight begins with the three superstars forming a chaos, Liv Morgan shows that she is determined to take the victory but the strength of Doudrop and Bianca Belair would not be an easy challenge, who is positioned as the most dominant is Doudrop taking Belair out of the action and submitting Liv which does not know how to resist its great attacks.

Bianca returns to the ring and the fight continues with Liv and The EST hand in hand, Liv manages to put her in a lock but with incredible force she starts to get up and Dodrop ends up knocking them both down, Liv is whipped on the canvas by Doudrop and consecutively Bianca crashes over both of them.

goes for the RAW women’s championship

When Bianca applies the kiss of death and almost takes the victory, Becky Lynch interferes the count of 3, while chasing the champion Doudrop finish the job with Liv Morgan, 1 2 3 Doudrop will face Becky Lynch for the RAW Women’s Championship at Royal Rumble, the show ends with the challenger and the champion having a small altercation after the fight.