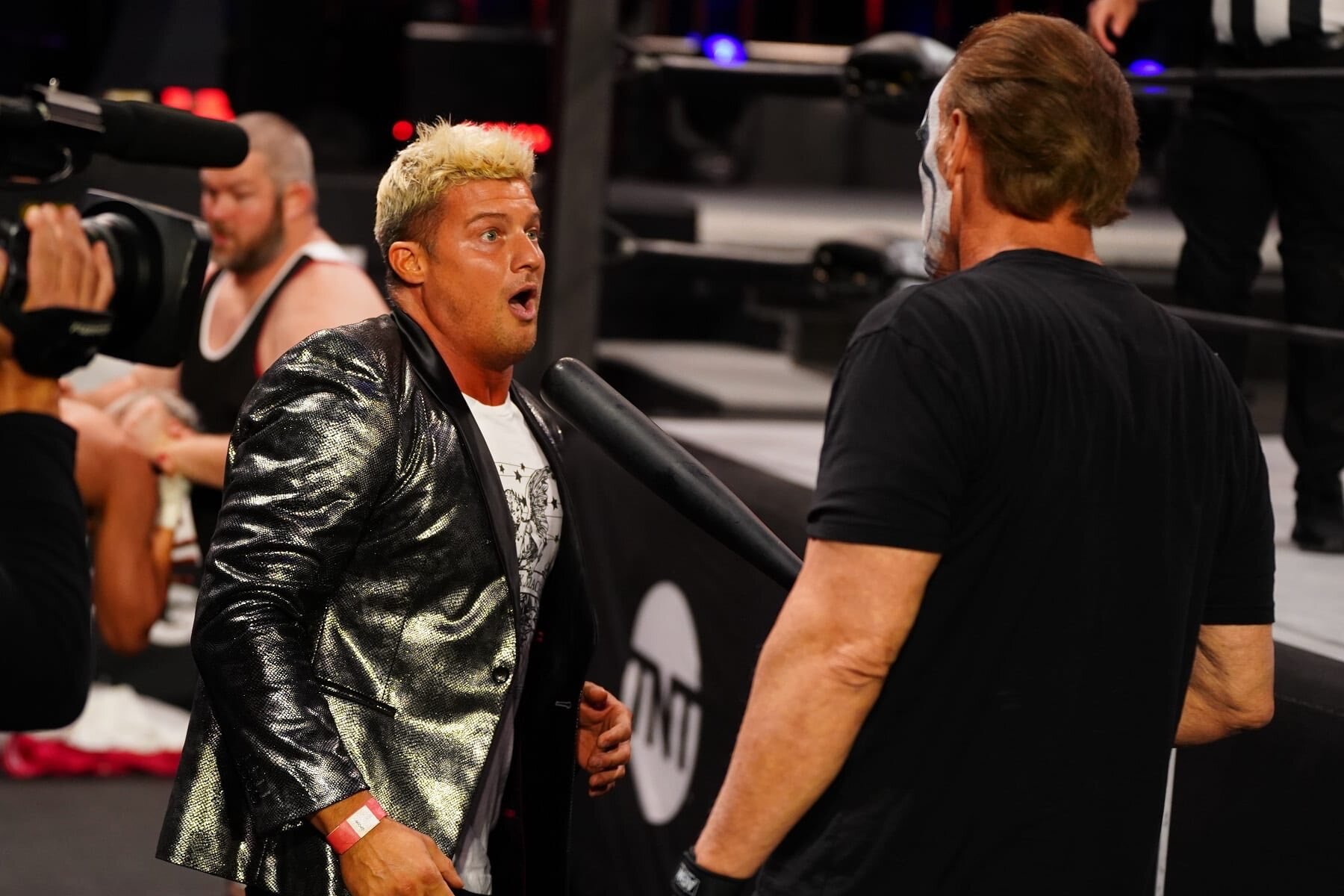 Ryan Nemeth is brother of Dolph Ziggler and has been a professional wrestler since 2010 and began his career in WWE’s developmental territory, Ohio Valley Wresting, and then moved on to FCW and NXT, but eventually left the company and spent a long stint on the independent wrestling circuit. before signing with AEW in January 2021. There he debuted on an episode of AEW Dark, losing a tag team match, and a week later he debuted on AEW Dynamite with another loss to Hagman Page. From there, The Hollywood Hunk has appeared regularly on AEW Dark Y AEW Dark: Elevationwith sporadic appearances on Dynamite as part of The Wingmen, with Peter Avalon, Cezar Bononi and JD Drake.

The official shopAEW.com Twitter site released new merchandise for Ryan Nemeth, who shared the tweet of the company and tagged his brother Dolph Ziggler.

Dolph Ziggler has reacted through the same social network to the publication of his younger brother, jokingly telling him to “destroy it!”

Dolph Ziggler has not appeared on television since the episode of Monday Night RAW after WrestleMania 38where lost his NXT Championship to Bron Breakker, and he is currently on a stand-up comedy tour of the US and Canada alongside WWE Hall of Famer Mick Foley, as well as working a few shows with his brother Ryan.