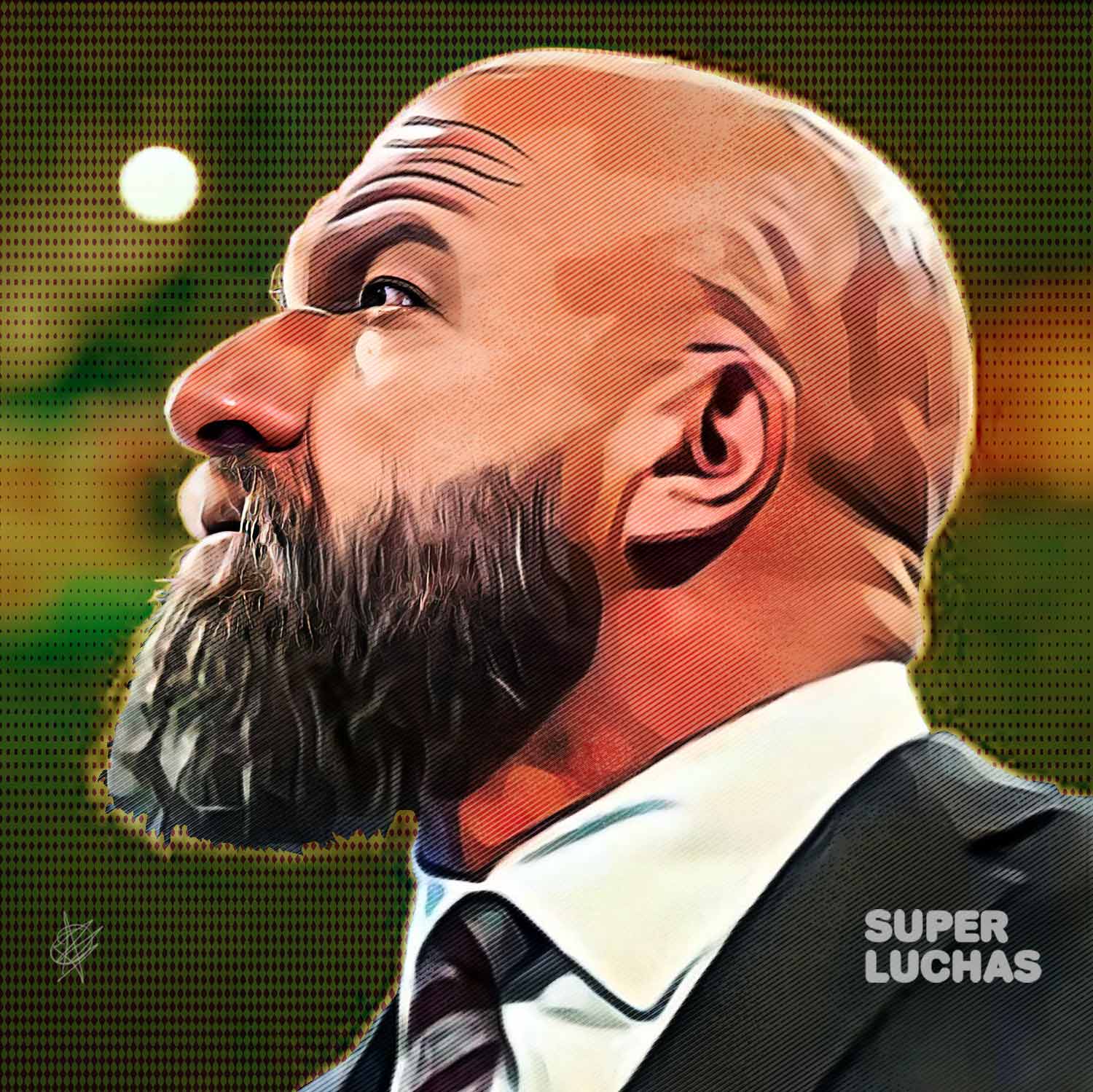 WWE has done several meetings with the talent recently following the return of Vince McMahon, one of the most important news regarding the luchistic company since the retirement of the same boss. We now have lots of details about how they went thanks to our co-workers. Fighting.

Triple H held a talent gathering on Smackdown on January 13 that helped calm the nerves of some talents.

“Since Vince McMahon forced his return to the company, there have been numerous talents worried about their creative future. Triple H said that they assured him that the return of Vince McMahon is to see if the company should be soldand help lead the charge and figure out who they might sell the company to if they do. He made an attempt to debunk the story that the sale was a ‘done deal’ and said that even if it did happen, it would take much longer..

“What calmed the concerns of many talents was that Triple H stated that nothing that is happening with Vince McMahon will change the creative process that he has underway., or the team that helps put it together. Triple H said that anything could change, but at this time Vince McMahon does not interfere in Triple H’s creativity. Triple H also said that while he and Vince McMahon may have talks, he makes the final decision.. WWE was adamant in an official sense to us this week that Triple H was still getting creative.

“Triple H also thanked the talent for all they do and said he understood there was some concern..

“We also found out that Kevin Dunn spoke at the talent show. He said that he had worked for Vince McMahon for 40 years and since he came back, Vince hasn’t said anything to him about making changes.. We had heard that Vince had made suggestions regarding other departments, but that were not implemented.

Dunn largely reiterated Triple H’s points. Many said this was a ‘tranquility’ meeting. A very similar one was also held with Dan Ventrelle before WWE Raw on January 16.