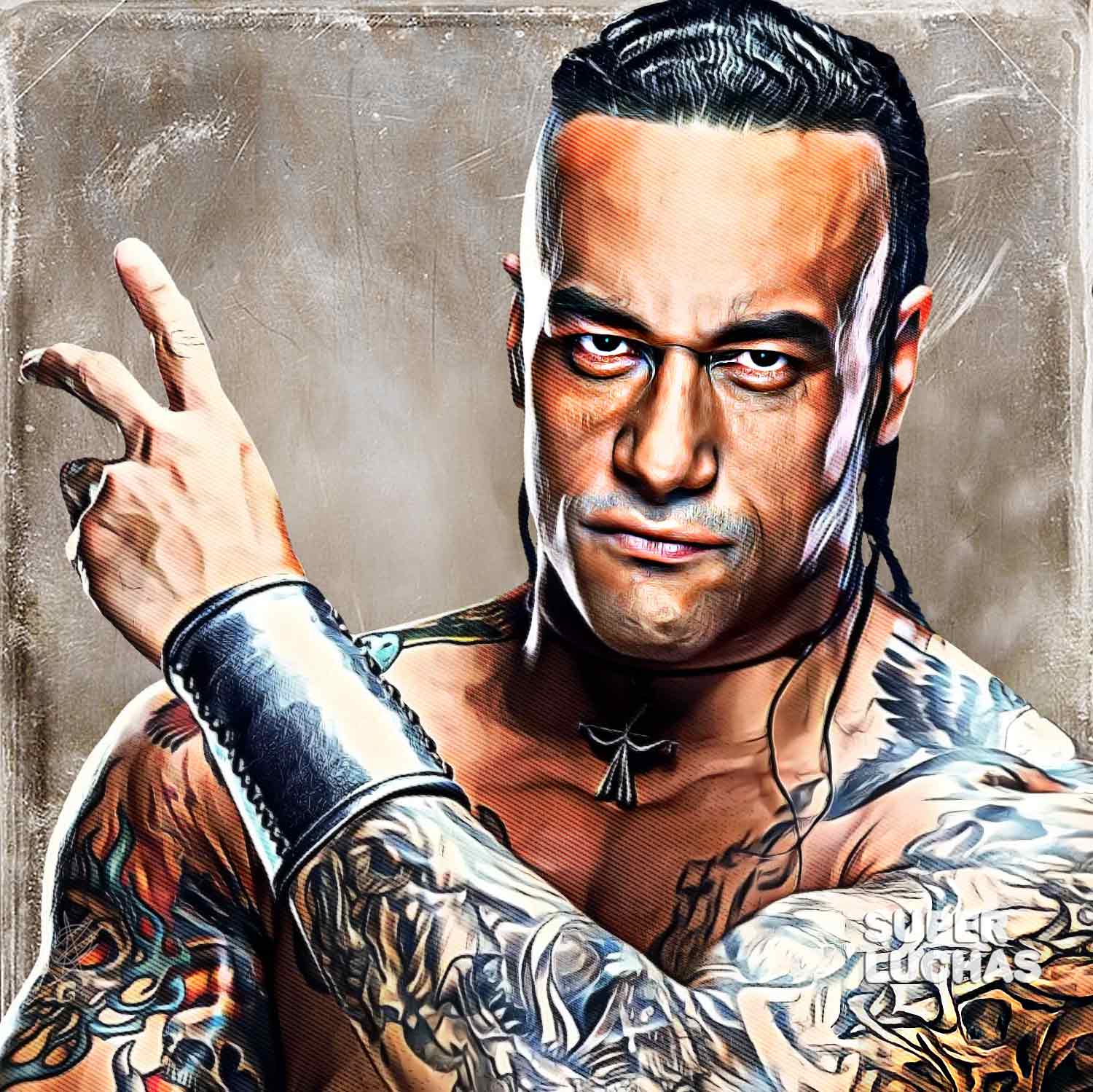 Damian Priest lost the United States Championship against Finn Balorand a week later, interrupted the fight between Bálor himself and austin theory by applying a Chokebomb that led to a disqualification. However, One of the issues that caught the most attention was the fact of not having seen the former United States Champion apply the Reckoninghis auction with which he had achieved multiple victories.

► Further details about the situation of Cody Rhodes are unknown

After his departure from AEWthe future of cody rhodes has been ringing for it to unfold in WWE; However, many companies have been interested in hiring you. Probably this Monday on Monday Night Raw Let’s have the clearest picture regarding the former TNT Champion.

Now, what relationship does the eventual presence of Cody Rhodes have with Damian Priest? It is basically due to the fact that Rhodes’ finisher is the Cross Rhodes, which is essentially similar to Priest’s Reckoning, and in this regard, as reported by Fightful SelectCody didn’t even know that Damian Priest didn’t use his version of Cross Rhodes on TV lately; what’s more, The same medium commented that the producers have also not been informed about the current status of the former American Nightmare fighter.

“WWE agents/producers have not been informed of Cody Rhodes’ impending debut or signing., nor have they been informed of any plans in this regard so far. People close to Cody said he didn’t even know Damian Priest didn’t use The Reckoning/Cross Rhodes on TV last week until we asked about it. However, a WWE producer says he doesn’t think that could be an accident.”