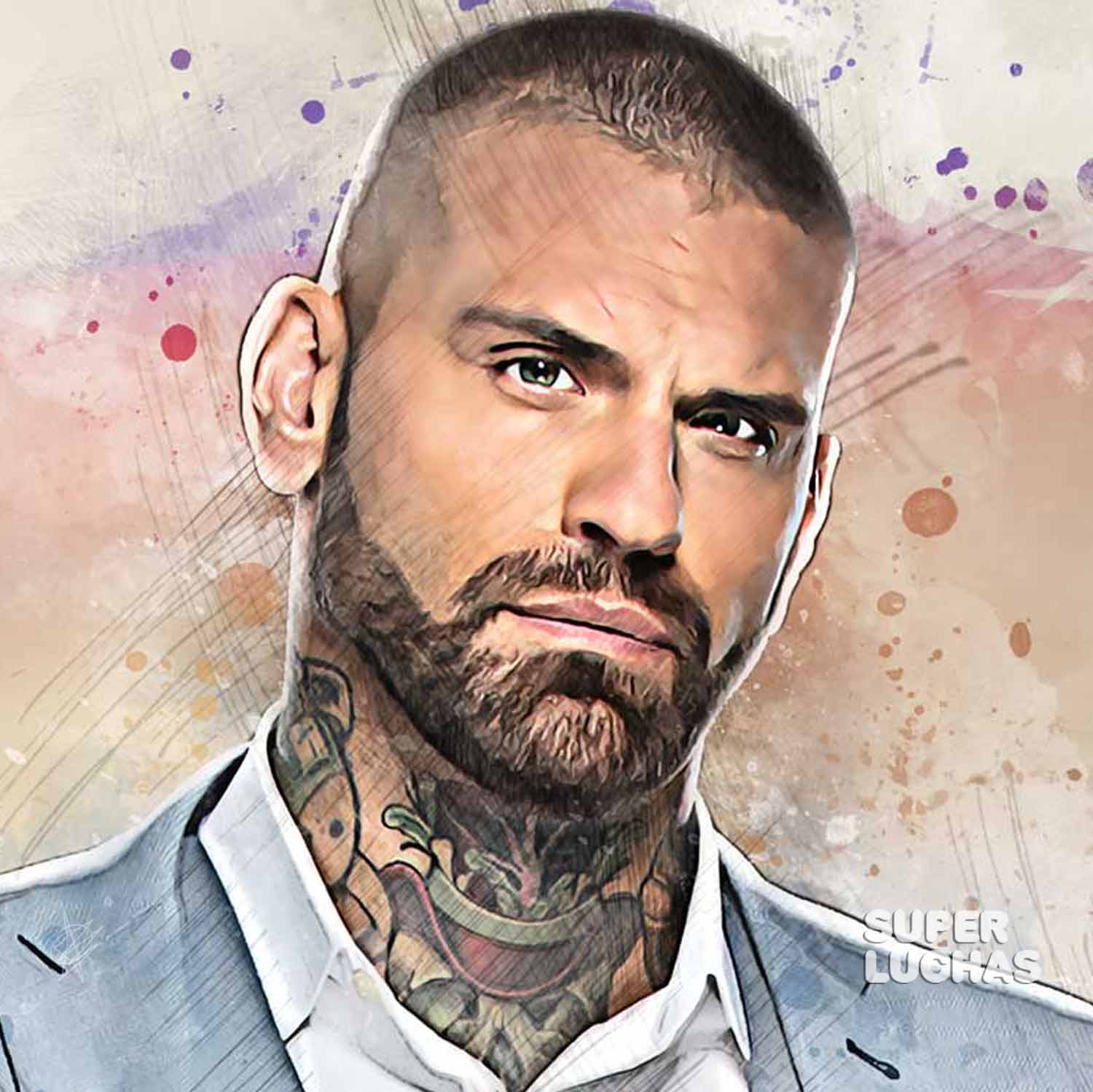 Corey Graves had a promising career as a Superstar in Wwe during the three years he was fighting in the defunct FCW development territory and in NXT (between 2011 and 2014), but withdrew prematurely due to a series of concussions. However, not long ago revealed his desire to want to fight again, although of course, did not indicate whether or not they have a medical discharge to do so. However, last Monday he managed to conquer the Championship 24/7 for a few seconds, before Byron saxton take away that honor in another quick three-second countdown.

► Corey Graves still intends to return to the ring

Apparently, the desire to return to the ring for Corey Graves continues, despite the fact that Seth Rollins has stated wanting to “kick his butt”, given that the Raw commentator recently commented that He also wants to compete in this year’s Royal Rumble.

The official Twitter account of Wwe asked fans which WWE Superstar should declare their entry for the pitched battle at Royal Rumble. Corey Graves chose himself, making clear his intentions to return, even for just one night.

Corey Graves also previously stated that he would like to see more character-based stories on Monday Night RAW and Friday Night Smackdown. It remains to be seen if that happens.

So far, there is already five members announced for this year’s Royal Rumble men’s field: Angelo dawkins, Montez Ford, Mistery King, Dominik Mysterio Y Austin Theory. As is customary, the winner will opt for a title opportunity at WrestleMania 38, although it will not be easy if Brock Lesnar and Roman Reigns remain champions until then.