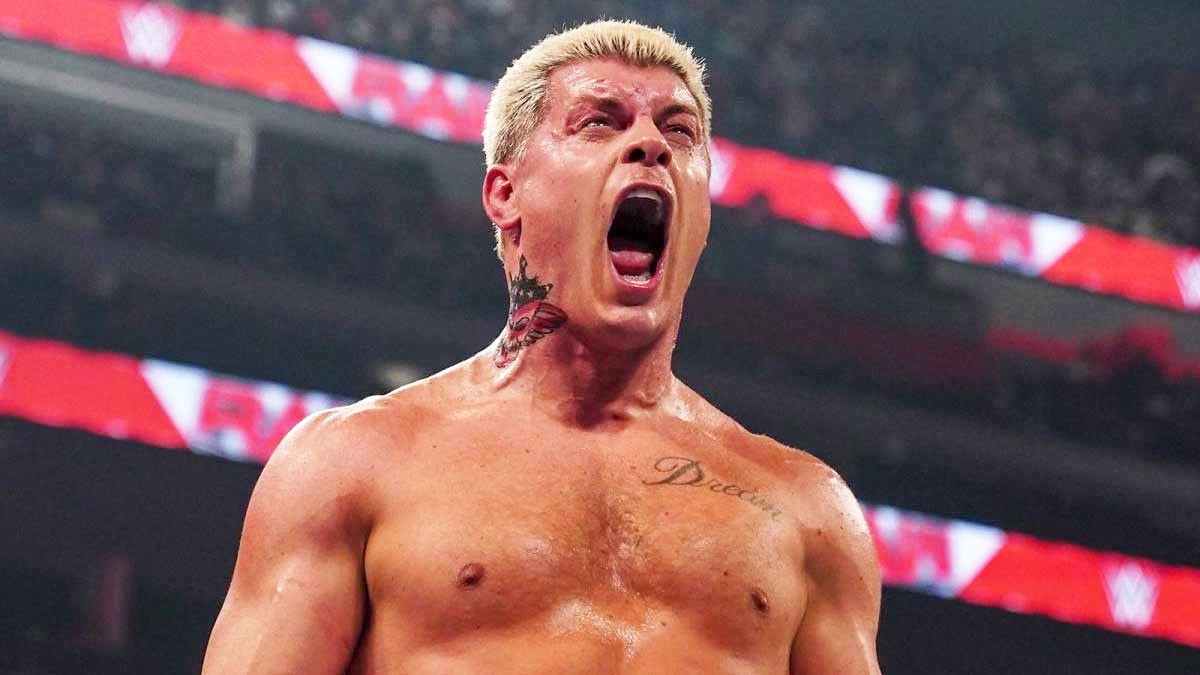 WWE he usually catalogs his stars in different levels, depending on the attitude of his character. Right now, Roman Reigns is the main star of the company, an entity that is above faces and heels, although it is listed as such. Below him, there are a series of superstars who occupy the prominent positions.

Mike Johnson, journalist from PW Insider, has published interesting information about the most important positions of the Raw and SmackDown rosters at the present. Right now, Bobby Lashley is the talent face Raw’s most important, above Cody Rhodes, who occupies the second position. On the SmackDown side, Drew McIntyre is the number 1 top face.

“Internally, Cody Rhodes is currently ranked as the number two babyface on the Raw brand., only surpassed by Bobby Lashley. AJ Styles is internally listed as number 3,” wrote Mike Johnson. “On the side heelsInternally, the top performers on Raw are Seth Rollins, Kevin Owens, Edge, and Damian Priest. Roman Reigns is still listed as the top heel on Smackdown and does not appear on the Raw roster. The main babyface on the Smackdown side is Drew McIntyre.”

This classification could determine who is the next contender for one of the main titles. In case one of the list fails, the next one would take his position, also depending on the current state of the roster at that time. Even though both belts are in Reigns’ possession, it appears that the unified title represents SmackDown. As stated above, WWE still does not have a long-term plan for Roman Reigns with the two titles.

Currently, Cody Rhodes has a match scheduled with Seth Rollins at WrestleMania Backlash. Bobby Lashley is dealing with Omos and his new manager, MVP.