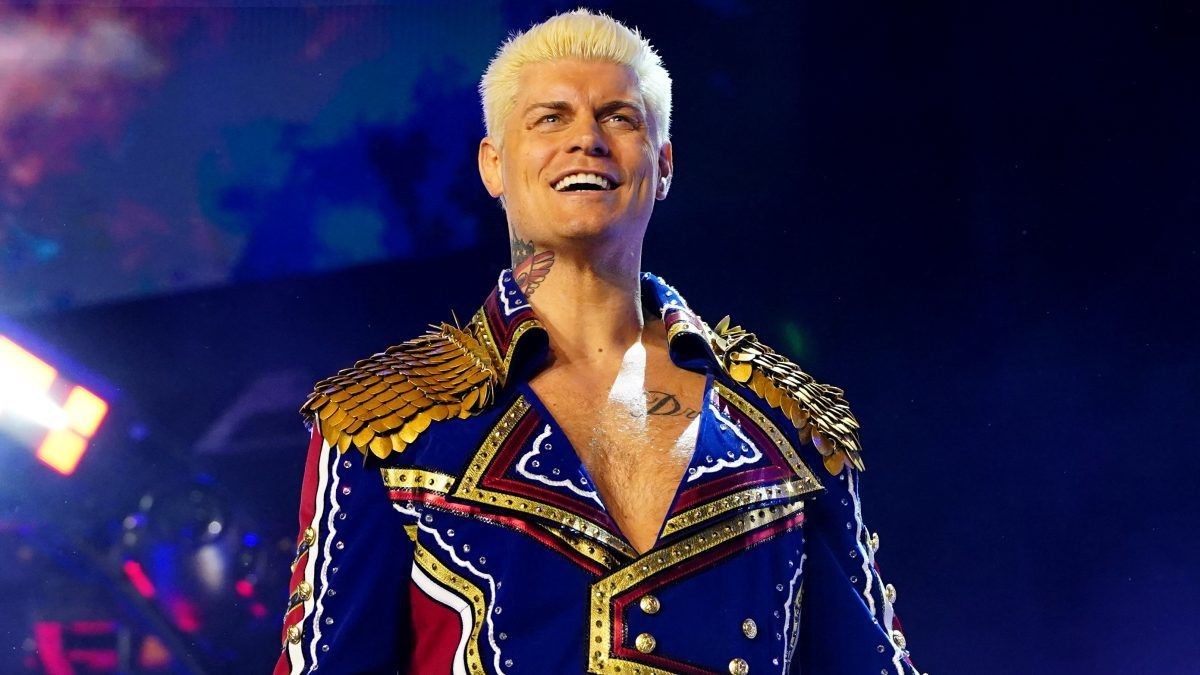 One of the biggest soap operas so far this year is close to ending. After his surprising AEW marchand after two months of rumors and speculation, cody rhodes He will finally return to what was once his home, WWE. Just yesterday it was confirmed that, after an arduous and long negotiation process, finally the fighter and the company had reached an agreement. Internally, Cody is listed as part of the Monday Night Raw roster, and is expected to make his return during WrestleMania weekend.

Today, fightful has posted an update on this news, noting that Cody will be taking a flight this Sunday. However, while those close to Rhodes denied that his trip was related to WrestleMania, WWE sources have indicated that they had internally discussed flying Rhodes privately in order to prevent him from being seen at an airport prior to WrestleMania..

In addition, the medium confirms that WWE is planning internally for Rhodes to appear on the post-WrestleMania episode of WWE Raw on Monday, April 4.. His last appearance in the red mark dates from May 2016, shortly before he left the company after expressing his dissatisfaction with how he was handled creatively. It is rumored that he will have a match with Seth Rollins at WrestleMania. Seeing the secrecy with which the company is taking it, the fight could not be announced until it finally appears before the fans.

After leaving WWE, Cody began a successful career on the independent circuit, which led him to fight in companies and promotions such as Ring Of Honor, NJPW and NWA. In 2019 he became one of the founders of All Elite Wrestling, occupying one of the positions as executive vice president of the company while establishing himself as one of the main fighters of the weekly programs. Cody won the TNT Championship up to 3 times. Finally, in January of this year he left the company with his wife, Brandi.

Cody Rhodes would be present at the post-WrestleMania Raw