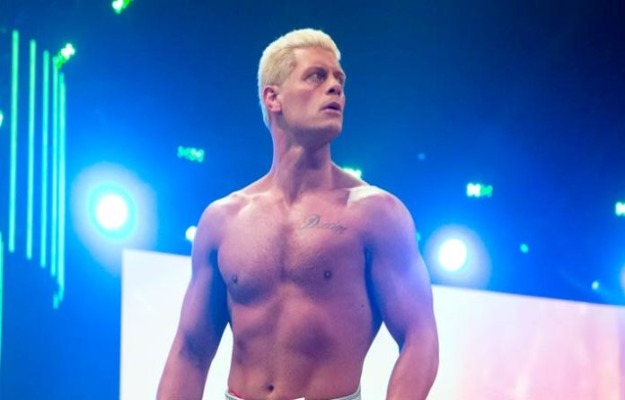 PWInsider’s Mike Johnson announces today that cody rhodes He has already signed his contract with WWE in one of the top WWE news of the last few months and who will make his debut on the weekend of Wrestlemania.

According to the latest news, Cody Rhodes has signed with WWE.

Dave Meltzer has reported that the plan for WrestleMania 38 is Rhodes vs. seth rollins. Rollins lost a match to Kevin Owens last Monday on Raw, where the winner would host Steve Austin on his talk show during WrestleMania weekend. After Owens won the match, the announcers suggested that Rollins had no path to a WrestleMania 38 match.

Rhodes, along with his wife Brandi, announced they were leaving AEW after failing to come to terms on a new contract last month. Cody’s last match with AEW took place on January 26, where he lost the TNT Championship to Sammy Guevara in a ladder match.

Now it will be necessary to know what day the fight between Rollins against Rhodes is to see the debut of the first fighter to come out of AEW in Vince McMahon’s company since the arrival of Tony Khan’s company on the wrestling scene.