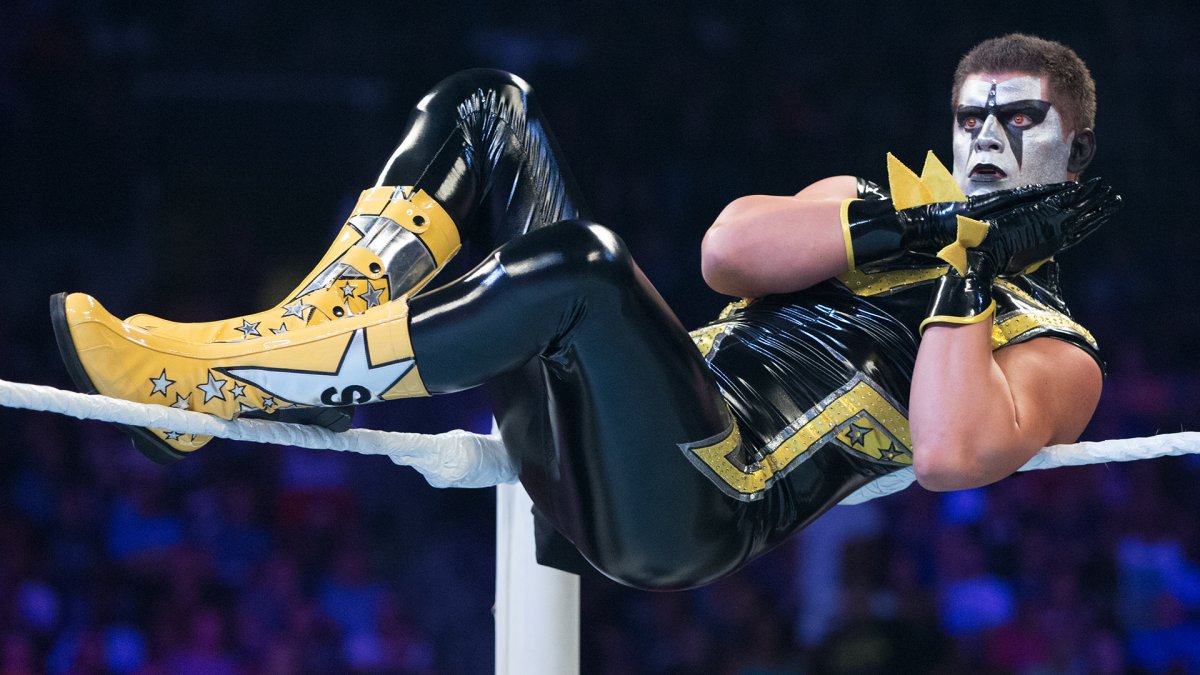 Steve Austin: The Broken Skull Sessions recently hosted Cody Rhodes as a guest. “The American Nightmare” is beginning his conquest of WWE. He already beat Seth Rollins twice and wants the Unified Championship. For now, ahead of the next premium event, is the central figure of the Hell in a Cell 2022 posterwhere Roman Reigns is not going to fight. In any case, now we do not look to the future at the past. Seven years have passed since he left the McMahon company in 2015. How do you remember her goodbye?

“I requested a termination of my contract, I put out a statement on social media, someone in talent relations said, ‘See you next week!’ Because I had taken it out on them and told them, ‘No, we won’t.’ Then I turned that thing off, it was an incredibly unprofessional way of doing it i broke ties i had to go i had to go.

“I didn’t even sign my release papers. I didn’t care, I worked for you [WWE] for 10 wonderful and beautiful years, I met my wife here, I had this great streak with my brother here, I was able to work with my heroes in the business and it can end this way for me. So, I moved on… no hard feelings, It was the best thing I could have done at the time.

«There was no way out of this [señala la foto de Stardust]I was so embarrassed. I’ve talked about the good parts of Stardust and I mean it. It’s the fact that I can’t bring myself to be Cody Rhodes and tell them I’m also Stardust. It’s about the sad cloud but there was no other way out than nuclear«.

Cody Rhodes remembers his unprofessional goodbye to WWE in 2015