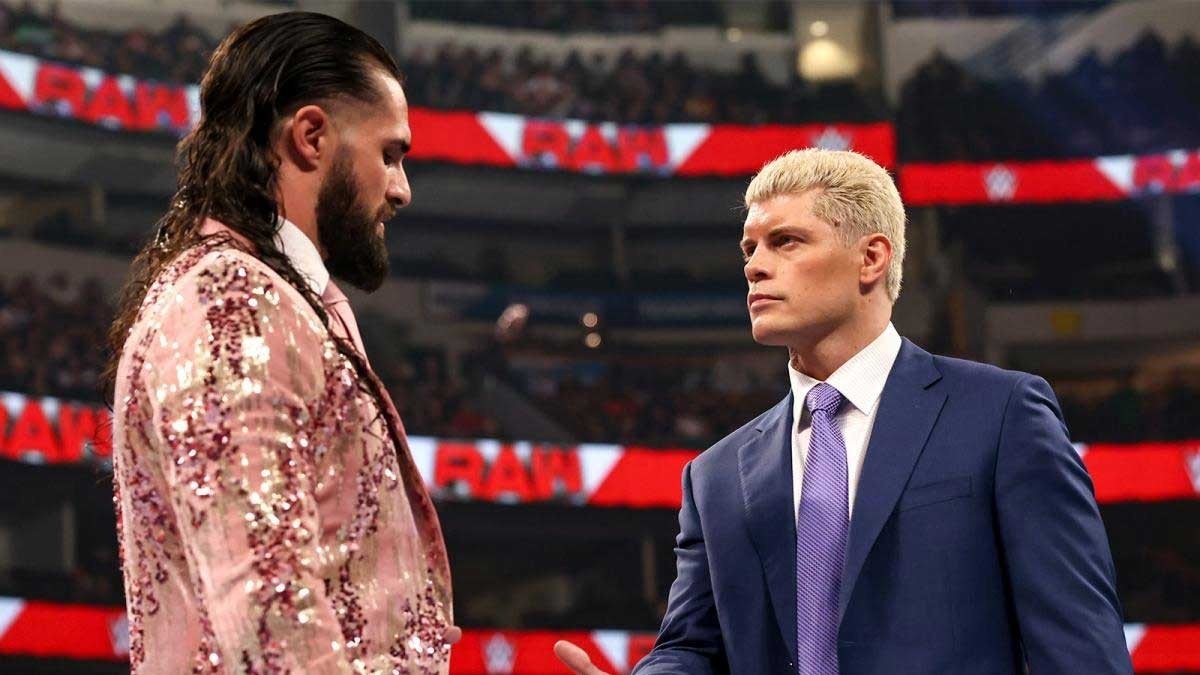 During broadcasts of Monday Night RAW via USA Network, the superstar Cody Rhodes made his first official appearance on the Monday show in more than six years of absence.

After his unexpected return at WrestleMania 38, “The American Nightmare” was in charge of opening the RAW transmissions after the great event in Dallas, Texas. Cody Rhodes clarified again that the decision to sign with WWE was very easy for himand recalled the night Dusty Rhodes won the WWWF Championship against “Superstar” Billy Graham.

Cody explained that that title was taken from Dusty immediately because his victory was via disqualification. It’s like Cody decided to ask the public if he could be able of lifting that belt, receiving a loud ovation followed by chants of “you can do it”. He ended the promo by promising that he will take the WWE Championship for the fans, his family and “The American Dream”. seth rollins interrupted the Rhodes promo, and both men shook hands to close the segment.

“The American Nightmare” returns to WWE

In a moment that was surprising for fans, Cody Rhodes reappeared in WWE for the first time since his departure from the company in May 2016. “The American Nightmare” was revealed as the opponent chosen by Vince McMahon to face Seth Rollins in a individual hand-to-hand The fight ended with victory for Cody, being one of the best acclaimed confrontations by the public within the WrestleMania Weekend.