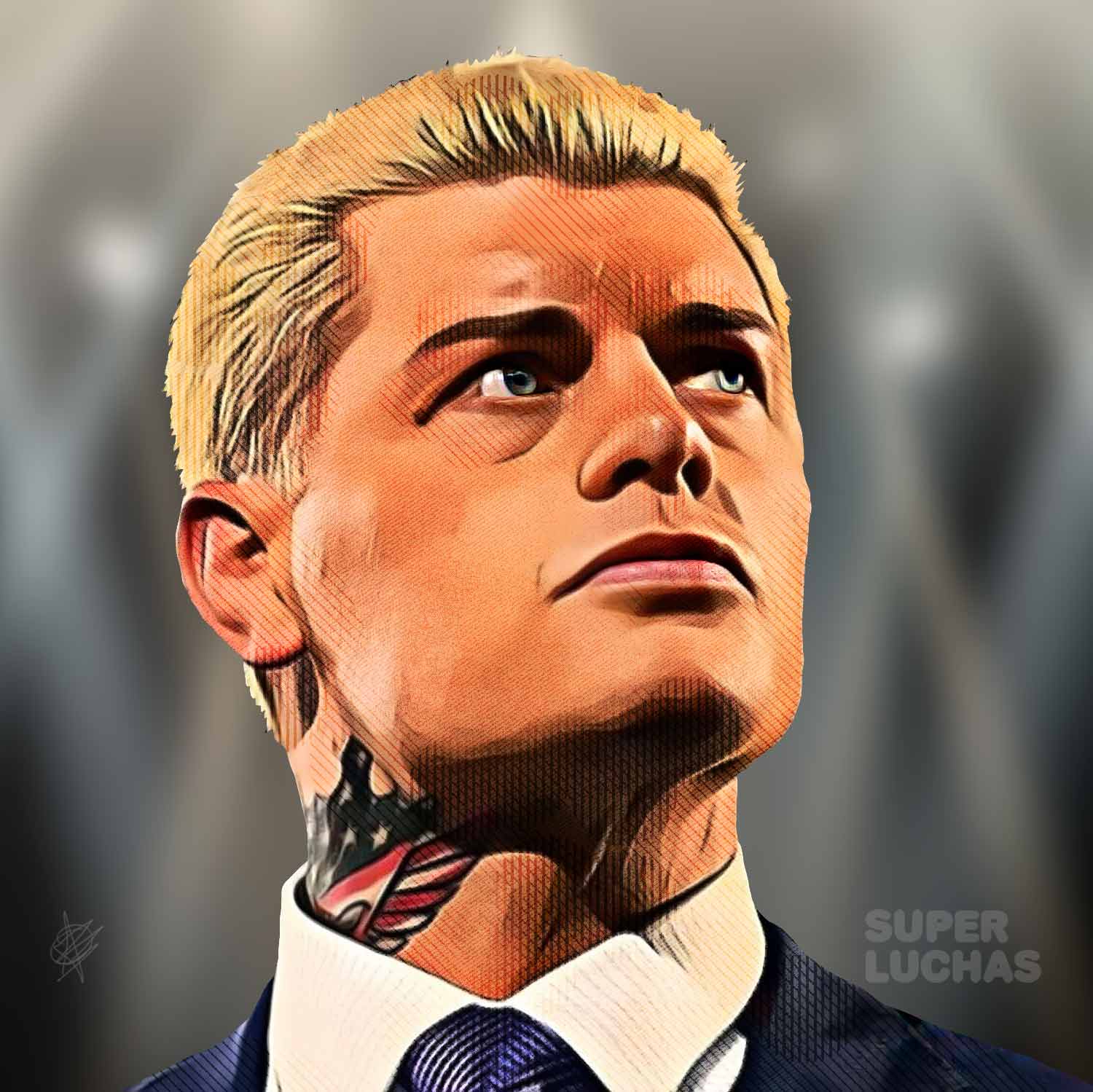 Previously, Cody Rhodes had already given some first details about his meeting with Vince McMahon before returning to WWE, explaining that the boss was fundamentalto recognize what he had done up to then, as well as return as “The American Nightmare” with his song ‘Kingdom’. Once the great event was over -he had such an impact that we continue talking about him while we are aware of every step he takes on Raw- the fighter spoke to the media Y told much more about that talk with the owner of the company.

► Cody Rhodes and his meeting with Vince McMahon

“I can say that we had a meeting in Atlanta and I didn’t expect the meeting to go wrong, but I thought: ‘I will be presented with something that is not for me, but I will be able to say thank you very much and I will be able to close the first chapter’. Because the first chapter ended very badly. ‘Hey, I’ll see you next week’, ‘no you won’t’. And hey here’s my post on how I’ve been gone guys no one stopping me. I never got closure on that, I never got it with Hunter, I never got it with Vince, I never got it. That conversation was brilliant and really 95% of that conversation was about my daughter.«.

► The Rhodes family in WWE

“So that was special, I remember telling him after thank you and if we never speak again, I feel very good because there is a lot of equity and history with my family. I’m the baddest of all the Rhodes boys, sometimes I’m like a kid mad at Dustin and Dusty, but Dusty worked for Vince Sr. and he’s got nothing but shiny things about him.

Him and Vince had a wonderful experience facing and competing with each other. Not many people know this, but when I was 17-18 years old, we were broke. He didn’t want us to know that he was broke, he found ways and a lot of that was through independent wrestling..

In 2005 when he came back to WWE, they put his picture on WWE.com and he was a writer for SmackDown, he was having a blast and he made that DVD and he got the residual check for the DVD. And my mom got down on her knees and thanked God that he saved our family.

I can break all the thrones, I can make fun of some of the funny things that we all make fun of as wrestling fans, but you’re still that kid, and i wanted him to know and i had to tell him«.

Cody Rhodes details his meeting with McMahon to return