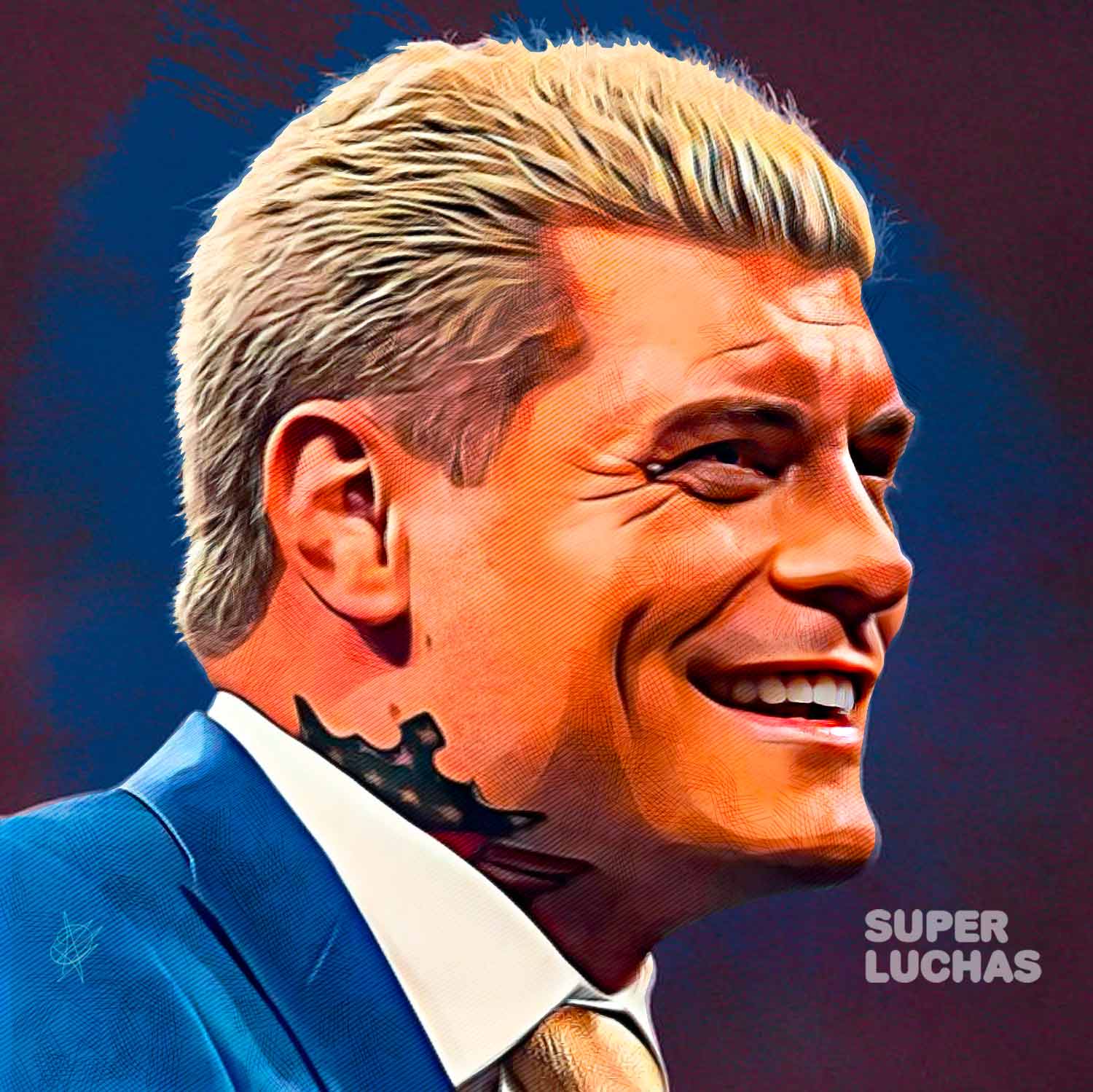 cody rhodes He left AEW earlier this year, much to the surprise of fans, and returned to WWE after 6 years, much to the delight of fans. He appeared in WrestleMania 38 to fight against seth rollinsachieving victory, and has quickly become one of the main stars of the company upon his returnto whom they have given a great reception.

Cody Rhodes and Seth Rollins will have their rematch this May 8 at WrestleMania Backlashand as part of the preparation for said premium event, they both fought following the conclusion of this week’s episode of Friday Night Smackdown. There, The American Nightmare gave Rollins three Cross Rhodes to win the match after Rollins taunted his rival. The fans who were present commented that it was a good match, almost similar to the one they had at WrestleMania.

One hell of a dark match #SmackDown pic.twitter.com/hGiKeJBXUK

After the match, Cody Rhodes thanked the fans present and all the staff who worked on the show. Later he signed autographs and took photos with fans at ringside as his entrance theme played.