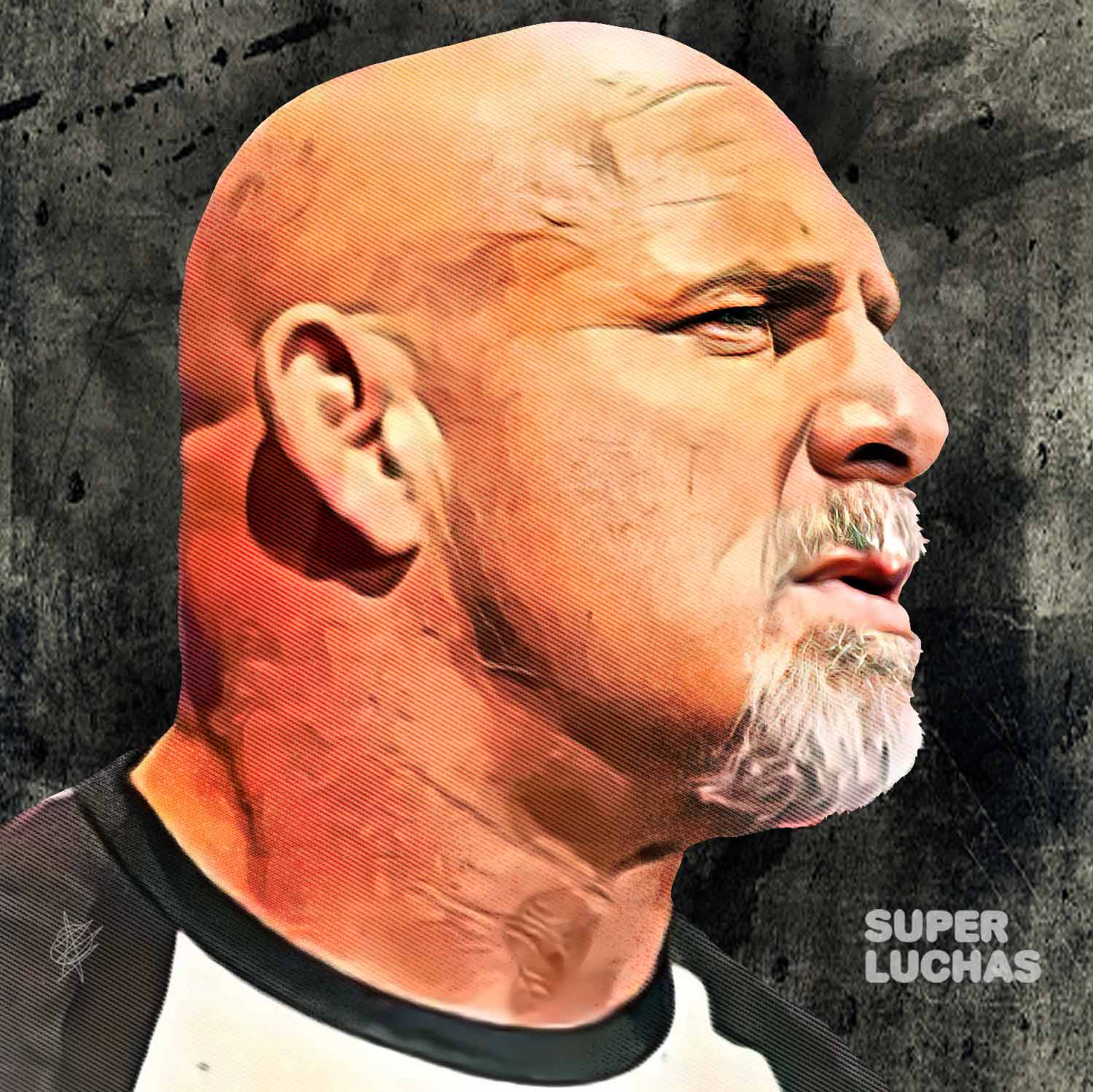 Goldberg was absent from WWE television since his match against bobby lashley at WWE Crown Jewel in October of last year. However, the legend returned to WWE television and faced Roman Reigns on last week’s episode of Friday Night Smackdown. The WWE Hall of Fame member made it clear that he wanted a shot at Tribal Chief’s WWE Universal Championship.

On the eve of the meeting that will take place in less than two weeks, bully rayon the podcast busted openhe stated that thinks Goldberg should defeat Roman Reigns in Elimination Chamberconsidering the result seems like a no-brainer to fans right now.

“Honestly, I think this is the perfect opportunity for WWE to stir up a lot of s**t and throw a big wrench. Personally, I would have Goldberg come back and beat Roman in Saudi Arabia and immediately do a rematch on SmackDown the following Friday night and put it back on Roman. This would generate genuine reactions and actually get people talking. It would be different and it would be the exact opposite of what it is now, which is extremely predictable.

That Goldberg beat Roman on Saturday and on the 25th on SmackDown give him back the championship. It’s six days of people talking about Goldberg as the new champion. Shake it up a bit.”

Many fans did not like the return of Goldberg and that he has again obtained -without much effort- a new starting opportunity, but certainly the idea of ​​​​Bully Ray would give much more to talk about. We will have to see how his fight against Roman Reigns will turn out on February 19 in Saudi Arabia at the WWE Elimination Chamber premium event.