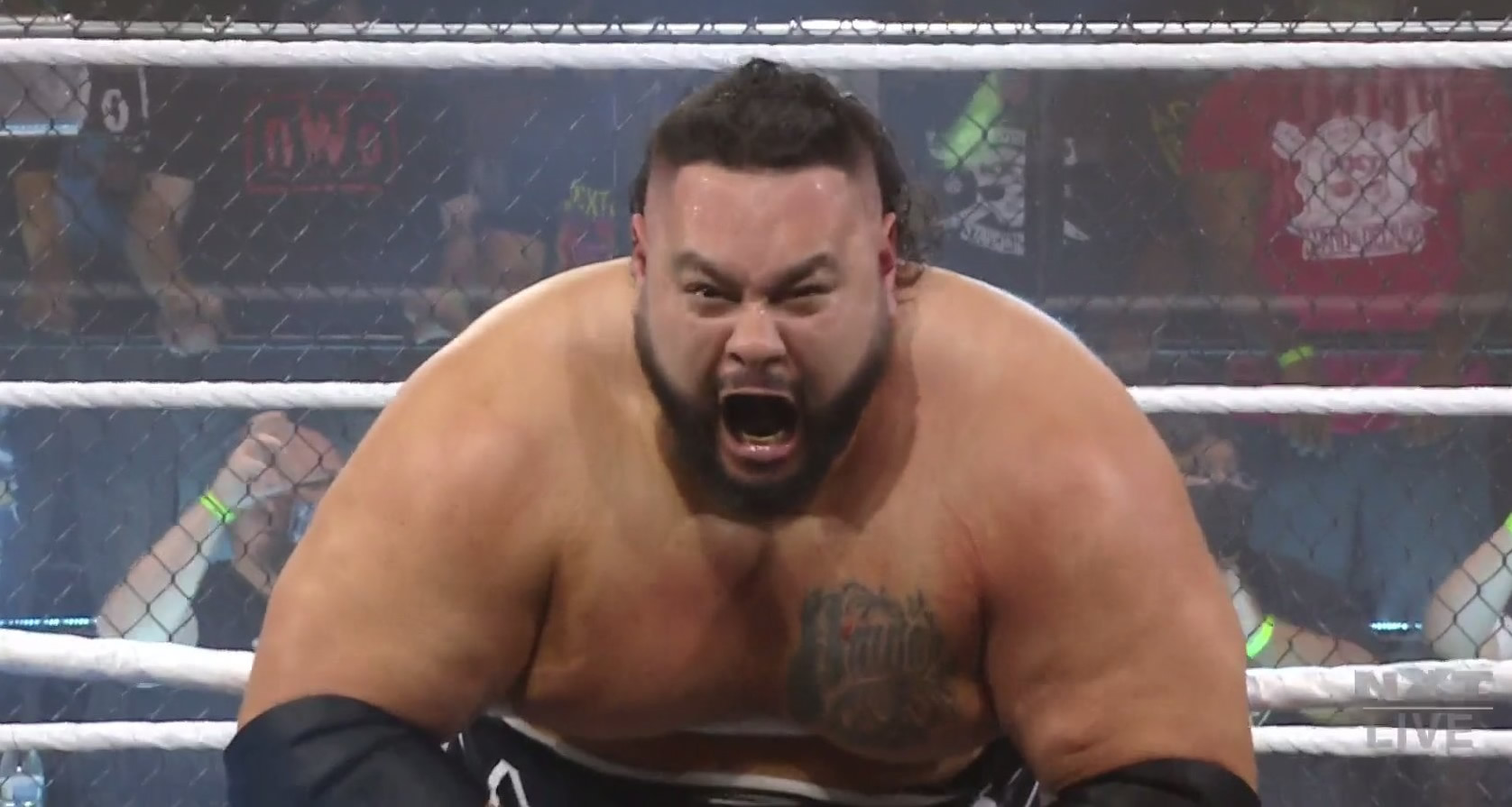 This last august a mass layoff of thirteen NXT Superstars was announced, some of them being relevant, as is the case of Bronson reed, who not long ago was the NXT North American Champion and of whom they supposedly had plans before their departure. Apparently, it was not to the liking of Vince McMahon in the non-televised matches he played when he was auditioned in the main cast a few months ago.

Former North American NXT Champion posted a long video where he spoke about his time in WWE. During that video, he brought up the test matches he did before SmackDown and Raw. Jonah – as the former Bronson Reed is now called – revealed that some people behind the scenes were wondering why he was asked to work a non-televised match before SmackDown at the ThunderDome. DThey said this was weird because all they had to do was enter Peacock to see that Bronson Reed was a champion in NXT.

“I had a non-televised match with Robert Roode, it was a ten minute match, nothing surprising, but I thought I did pretty well. I was happy with it. Our producer was The Hurricane, great mind for the business. It really helped us. Overall the experience was great.

The only comment I got was that I needed to ‘smile more’, and I thought “hey, if that’s all I need to do and everything else is okay, I can definitely smile more.”

After that, WWE wanted Bronson Reed to come back and fight before Raw, and he did so in a match recorded for the WWE Main Event against Drew gulak. He did not receive any considerable feedback after that fight.

«I did not get real feedback. He had Jhonny Ace backstage. My producer was The Hurricane again and Drew told me to wait and see what Vince McMahon would say. We waited for Vince, and obviously Raw was taking place. He is a very busy man, and he said ‘good job’ and that was allor.”

The wrestler then mentioned that John Laurinaitis mentioned something to him about covering his tattoo, but he played it down. Too He confessed that he had no clue that they were going to cut him off, but it eventually happened.