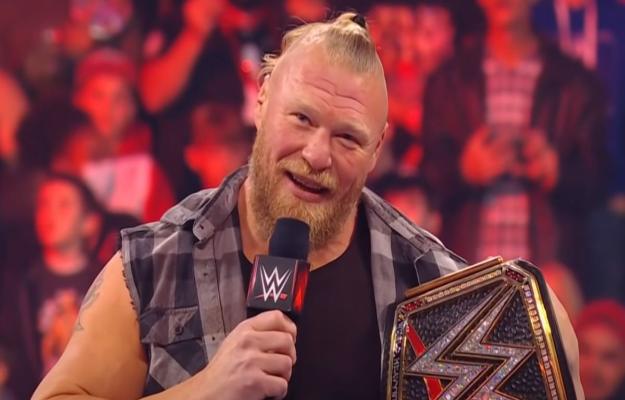 Reigns vs. Lesnar. WrestleMania 38. The winner takes all.

The two Maximum Champions of World Wrestling Entertainment will face each other in a new main event of ‘La Vitrina de los Inmortales’ in this year’s edition, which will take place is promoting as “The Greatest Match of All Time at WrestleMania”, because whoever achieves victory in the main event of ‘Mania’ will take both: The WWE Championship and the Universal Championship.

During a recent interview with the renowned New York Post on the occasion of his title defense tonight at Madison Square Garden, ‘The Incarnate Beast’ spoke about what he thinks, out of character, of his opponent, ‘The Head of the Table’, Roman Reigns, whom he has already faced on several occasions inside and outside the Great WWE Event:

“I see a fucking superstar, I see a guy who came making his own path and is a threat as a person and as a fighter. Roman has THAT factor, he has had it. It’s something exciting for me, he gives me goosebumps just thinking about that fight. ”

The WWE Universal Champion and the World Wrestling Entertainment Champion have faced each other on different occasions that have ended with results that favor a different star each time. Both have been twice in the main event of SummerSlam, they have also headlined the card of two events held in Saudi Arabia and, as if this were not enough, they have been in the main fight of the Event Event twice. This year’s on April 3 will be the third of them.